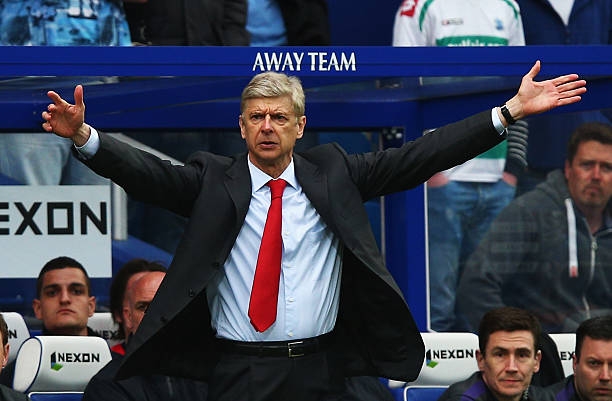 The gunners have many players whose contract end at the end of this 2017/18 season because they haven’t begun negotiations with the club over a new deal.

The January transfer window is only one month away and there is a lot of activity in almost all European clubs because every team would like to make some changes before they go into the 2nd half of the season.

There has been a report by METRO SPORT which says that the Arsenal board is ready to sanction sales of three players; Jack Wilshere, Alexis Sanchez and Mesut Ozil if the gunners receive negotiatiable offers from those clubs that are closely watching the situation of the two players at the Emirates stadium, it is said that the club officials are worried that they might have to lose the players for free next year so only option being that they would need to cash in those amounts before their contracts expire.

There has been speculation on the future of these three players because they have been linked with a number of clubs who are said to be ready to make bids in the January transfer window but will now be graced with the news that Arsenal are ready to take the money that’s if a reasonable offer is made. The report does not say whether Arsene Wenger agrees with this decision made by the board because he has been lamenting that he won’t be letting any of his players to leave midst the season and hasn’t confirmed whether he will go into transfer market to look for replacements.

There are various reasons that these players might accept to leave the Emirates stadium in the January transfer window.

Alexis Sanchez got his transfer to Manchester City blocked by the gunners in the summer transfer window and the Chilean international might still have thoughts of leaving and is still being linked with the citizens.

Mesut Ozil has only a few months left remaining on his contract too and it is said of being at Arsenal because he sees the club as un ambitious, the German international has been linked with Atletico Madrid in these past few weeks.

Jack Wilshere has always been a passionate gunner over the years but it seems the Englishman might have to leave his childhood club because his international career is at stake if he doesn’t find a club where he will be playing every match, he is being linked with Crystal Palace.

The Arsenal supporters will be waiting to see the outcome of this report because it would be heart breaking to lose their star trio.

Report: Real Madrid Not Targeting Ozil But Other Arsenal Star