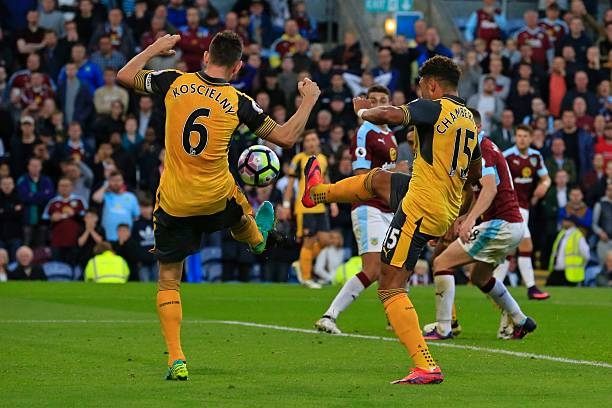 The gunners are playing Burnley today as they hope to start a winning streak after beating Tottenham Hotspur last weekend.

The gunners have travelled to Turf Moor hoping to collect all the three points because they would like to keep up with the pressure on the top four.

I swear Özil is always ill, just give him a cup of tea and he’ll be fine

The gunners have won 2, drawn one and lost twice in their last five matches while Burnley have won thrice, drawn once and lost only once which makes them favourites to win tomorrow but Arsene Wenger will be hoping to stop them.

Ozil, Lacazette, Per and Xhaka Reactions On Today’s Match