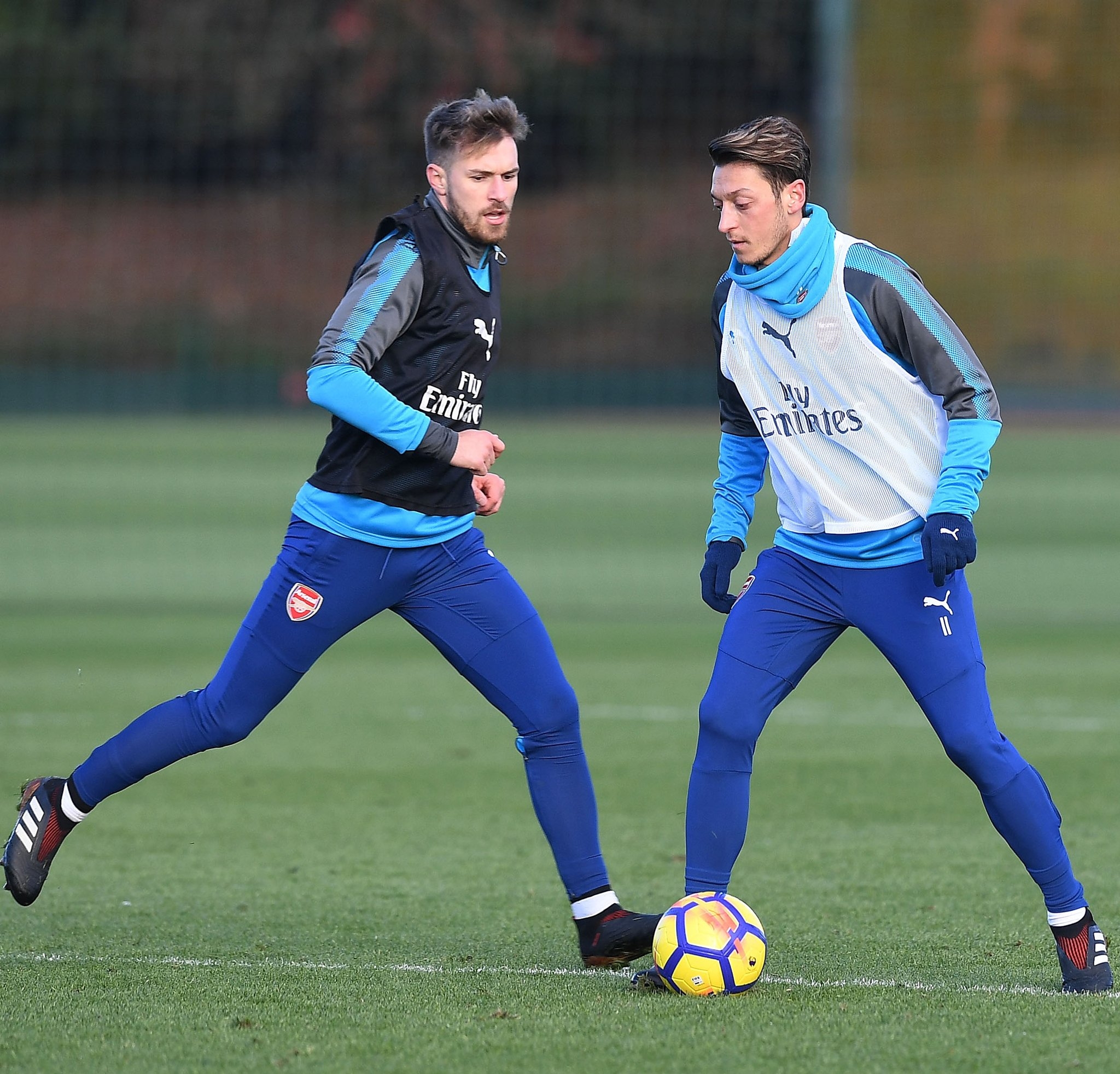 Mesut Ozil must be having a lot on his mind because there has been strong speculations on his future in the past few weeks with the player being linked with many teams.

Mesut Ozil missed the gunners match against Burnley on Sunday after he was sent back to London when he even travelled with the squad to Turf Moor but was said to have got some illness that day.

Mesut Ozil has given the supporters some good news using his official social network account and says that he is back in training as you can see below;

Back in team training ???⚽ #COYG @Arsenal

The gunners will be happy about this news because Arsenal looked very blunt in attack when they faced the Clarets on Sunday which shows that the player is very much needed at the club. Most football analysts say that the German international was faking the injury as a way to show that he wants to leave the club in the January transfer window.

The gunners will be facing Huddersfield Town tomorrow as they hope to remain in the top four of the English Premier League after finally reaching there for the first time this season. The supporters will also be hoping that Mesut Ozil gets given a start since he has returned to training.