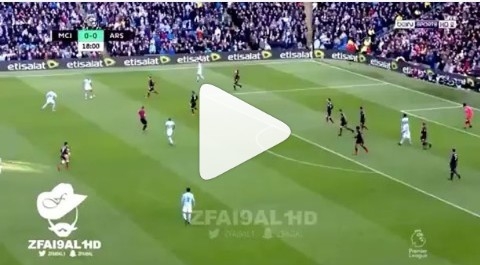 The gunners are currently playing Manchester City at the Emirates stadium today as they hope to end the citizen’s un beaten record.

Arsene Wenger has made the biggest surprise of the week as he has finally changed his formation today to which has 4 at the back. Manchester City have taken the lead first in today’s match through Debruyne.

This is a must win match for the Arsenal squad because the supporters have lost trust in their team due to embarrassing defeats against Liverpool and Watford this season. A win against Manchester City would be a morale booster for the squad while it will be some kind of faith to the fans who aren’t sure whether Arsenal are still title contenders.