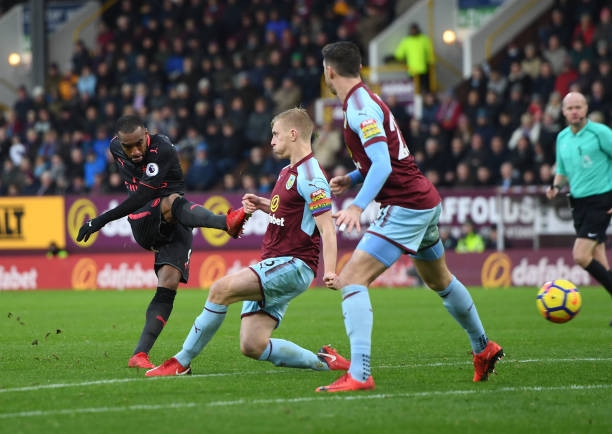 The gunners signed Alexandre Lacazette in this year’s summer transfer window and the striker is highly a rated striker who most supporters believe in.

The gunners were very happy about the signing of the striker because they had been urging the manager to get a world class striker and then gave their wish by getting the Frenchman from Lyon.

Arsene Wenger has always received criticism from the supporters who say that the manager likes substituting him in most matches but the manager has today defended himself;

“First of all I would like to say in my job you sub strikers more than defenders. They have to create provoke and be incisive.’ The manager told MIRROR SPORT.

‘He has adapted physically to the EPL and I am very happy with his work.’

‘I have other options on the bench who are fresh and give us other variations in our attack.”

The manager says that what the supporters say is a lot different from what he targets when he substitutes Alexandre Lacazette from matches and hopes that the fans now understand his motives when. subbing the striker because he has told them that it is natural for managers to sub more strikers than defenders.

The manager has always lamented how he has been finding it hard this season to keep all his forwards happy and even said that he will continually be rotating his squad and maybe giving one 60 minutes and the other the remaining minutes so it seems that’s what the manager is doing to Alexandre Lacazette and Olivier Giroud.

The former Lyon star has never gone public and speak about him being subbed off early in most matches but it is rumoured that the player isn’t happy about that because he always want to prove his worth the money the gunners paid for him but can’t do that without playing 90 minutes.