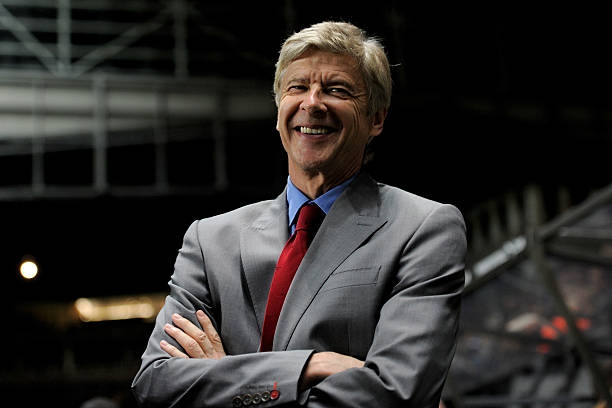 Arsene Wenger has been at the Emirates stadium for over 2 decades now and he is still the manager for more one year, if that’s if he doesn’t renew his current deal.

The gunners obtained Arsene Wenger in 1996 and he has become a legend at the Emirates stadium but he has now went into the history books of. the English Premier League after he has made this record.

“””” Arsene Wenger has become the first manager in history to manage more than 811 English Premier League matches more than any manager that has coached club in the English league. “”””

The Frenchman is a well respected manager in the league competition because he is the longest serving manager in the English Premier League but he has made many difficulties in his career in England as his team has spent a decade without winning an EPL trophy.

Jack We Love You Too, Check Out Wilshere’s Emotional  Message To Arsenal