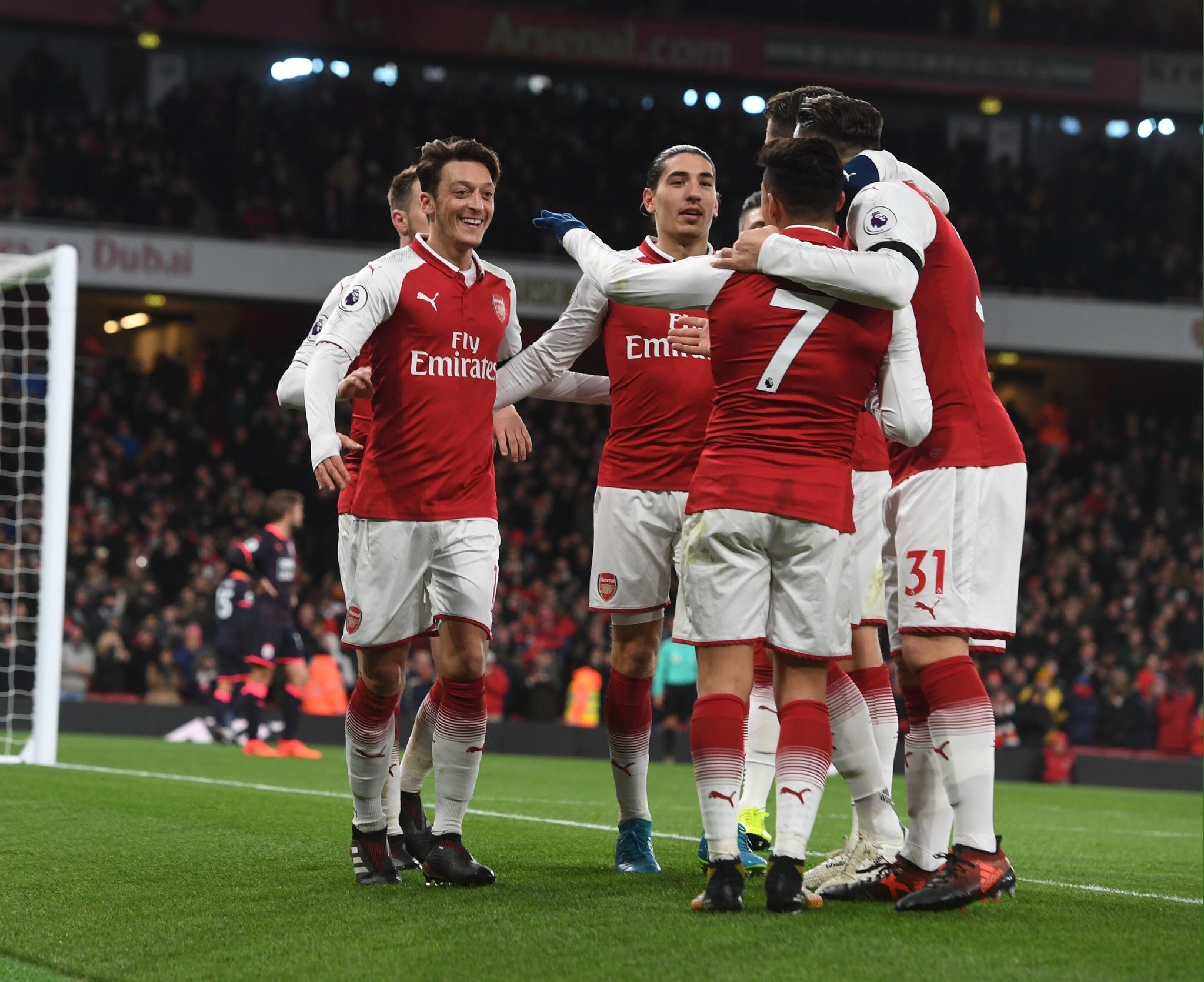 The gunners will be playing against Crystal Palace tonight as they begin their 2nd legs of the English Premier League as the new year soon beginning.

The gunners will be playing away from their home ground this week so most of the Arsenal fans will be worried because the North Londoners have been underperforming when playing away from home which isn’t good but will be hoping to change that today.

The Arsenal players trained yesterday ahead of their tie against the eagles and will be travelling to the Selhurst Park stadium today for the match. Players like showing their reactions on social networks so we have brought you reactions of some players on today’s match.

CHECK THE REACTIONS BELOW.

??Work is one of the best educators of the character. ☝#arsenal #wearethearsenal #gunners #xhakaboom #gx29 #together

Back at it tomorrow ⚽️? pic.twitter.com/Z24rculRtH

The players will certainly perform well in this match because their positions are all at stake because the January transfer window is opening in a few days with most not hoping to get replaced or competition put on them.

Related Topics:ArsenalCrystal Palace
Up Next