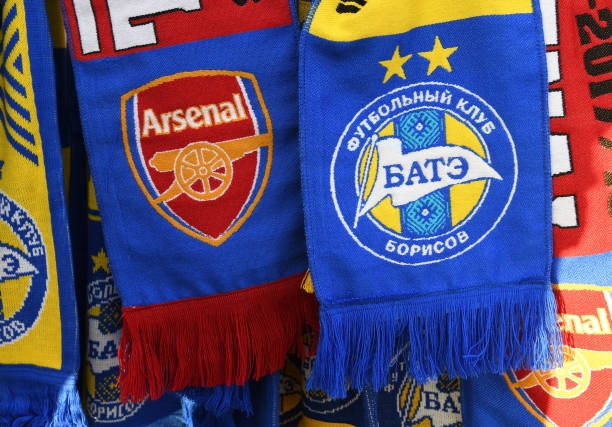 The gunners will be welcoming their Europa League opponents BATE Borisov who will be playing against Arsenal on Thursday this week.

The gunners have already qualified for the next round of 32 of the Europa League this season but the group stage matches aren’t over yet so they will play this match in order to just make it 6 group stage matches but there is no way how any of the other clubs can reach the points of Arsenal even if they lose tomorrow.

Southampton Vs Arsenal Match Preview, Time And All You Need To Know

Burnley Vs Arsenal Match Preview And Head To Head Stats