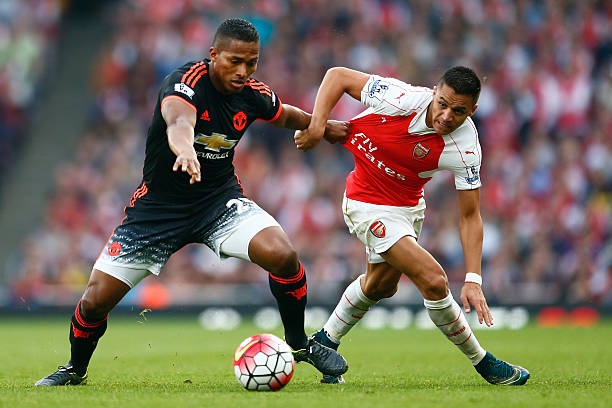 The gunners will be welcoming their arch rivals Manchester United at their home stadium today, this will be a top match because it means a lot to the Arsenal supporters who have been angry at the club this season.

The gunners will come into this match knowing that it will be a tough match because the red devils have been the better team this season as they are in 2nd place while Arsenal is in the fourth position of the English Premier League.

The gunners have won only three matches while Manchester United have also won three times and drawing four matches in their last 10 meetings which shows that no club is deemed as favourites to win today’s match.

Arsenal are currently in the fourth position but will be hoping that wins against top teams like Tottenham Hotspur or Manchester United be deemed as morale boosters to the squad which is currently down with a lot of transfer speculations on the future’s of Arsenal stars.

Related Topics:ArsenalManchester United
Up Next