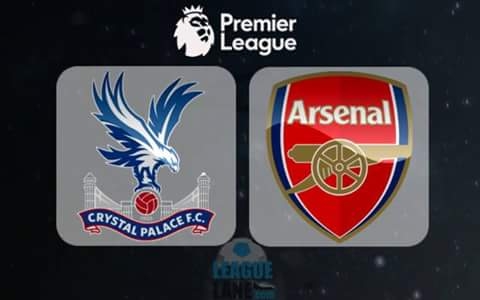 The gunners will be paying a visit to the Selhurst park stadium this evening to face Crystal Palace as they end the first legs of the English Premier League.

Arsenal have had an interesting 2017 and will be hoping to end the year in style with a win away from home. The gunners will be facing the eagles tonight whom are just one position away from the relegation zone so the North Londoners will be the favourites to win the match even though they haven’t been impressive when playing away from Emirates stadium.

The gunners have played 41 matches against Crystal Palace since the establishment of the two clubs but Arsenal have won 26, drawn 11 and lost four of those forty one matches.

The gunners have won three, drawn one and lost once in their last five matches with the eagles.

Arsenal Vs Chelsea Match Preview And All You Need To Know