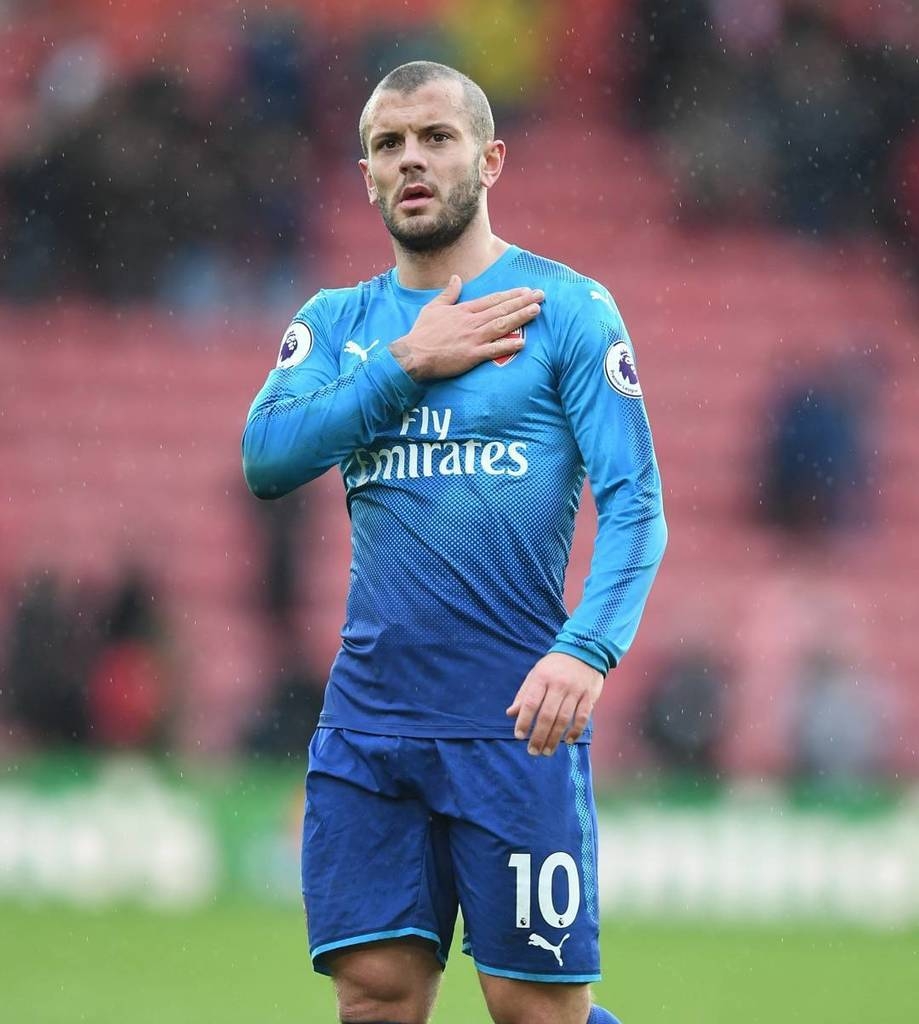 The gunners played against Southampton yesterday at the St Mary’s stadium and salvaged a draw through Olivier Giroud in last minutes of the match.

Jack Wilshere wasn’t among the squad that was given a starting spot in yesterday’s match against the Saints but the manager had no option but to bring in the English international because things weren’t going on well at the St Mary’s stadium but him and the other substitutions made helped Arsenal obtain at least a point.

The 26 year old was very disappointed about the performance of the team and the result and took to social media to send the supporters a message.

In this team we fight till the end! Hope all the fans got home safe after the game and thanks for your support as always ??⚽️

The midfielder was quite disappointed but took the time to remind them the gunner spirit by saying;

“In this team we fight till the end! Hope all the fans got home safe after the game and thanks for your support as always.”

Most football analysts believe that Arsene Wenger is making a bad decision by letting Jack Wilshere to be starting on the bench in most English Premier League matches because he deserves to be out on the pitch and could have made a difference in yesterday’s match against Southampton.

Arsenal Star To Miss Rest of 2017 Fixtures After Getting Injury