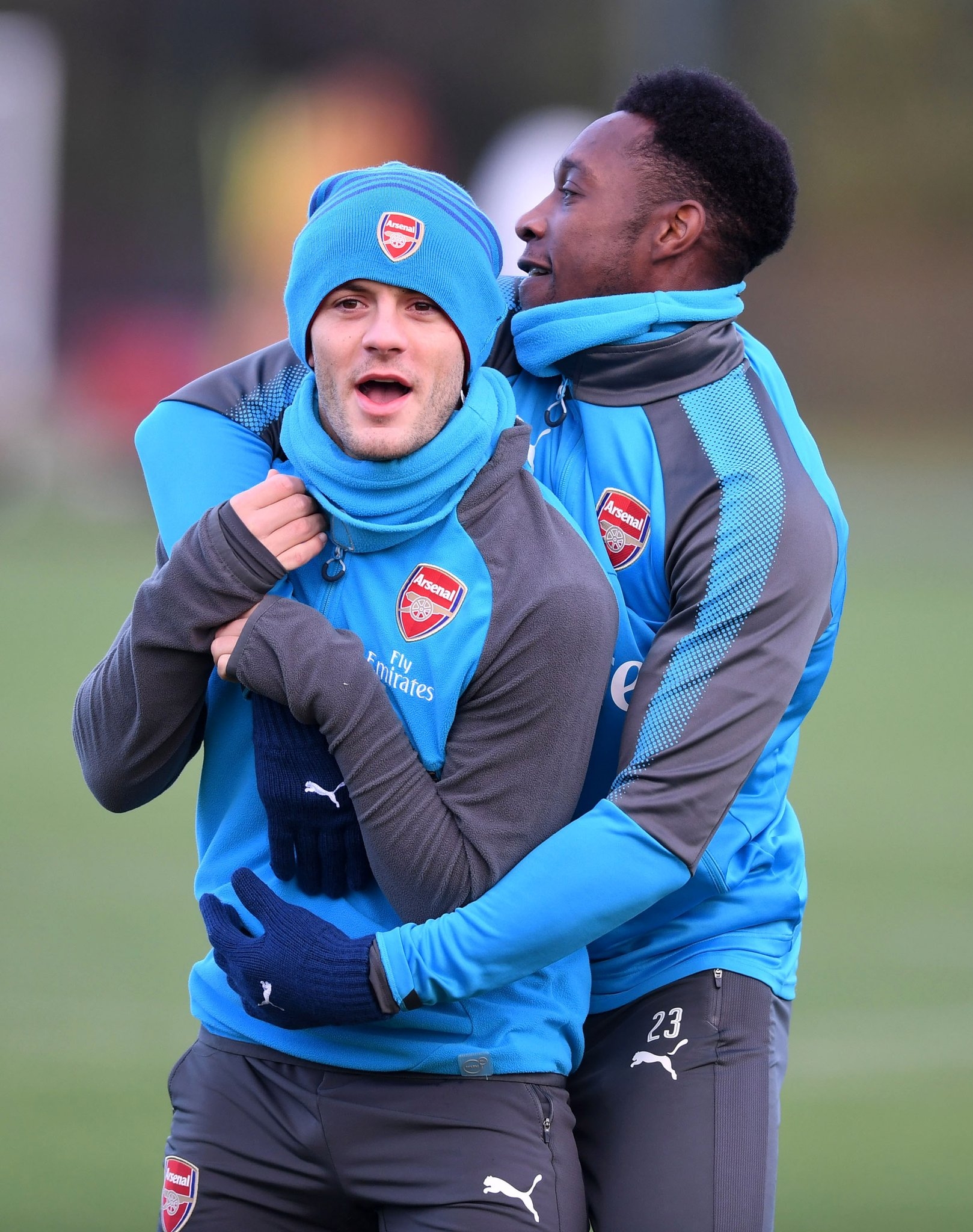 The gunners have been welcomed at the The Hawthorns stadium today as Arsenal hope to get closer to the top four of the English Premier League.

The gunners have been underperforming this season but will be hoping to at least get a win in their last 2017 match as they make a visit to West Brom Albion. The lineup to face Albion today is;Cech, Chambers, Mustafi, Koscielny, Bellerin, Xhaka, Wilshere, Kolasinac, Iwobi, Alexis, Lacazette

The match will be beginning in a few minutes from now and it will be a must win game for Arsenal.

MATCH TIME: less than an hour from now.