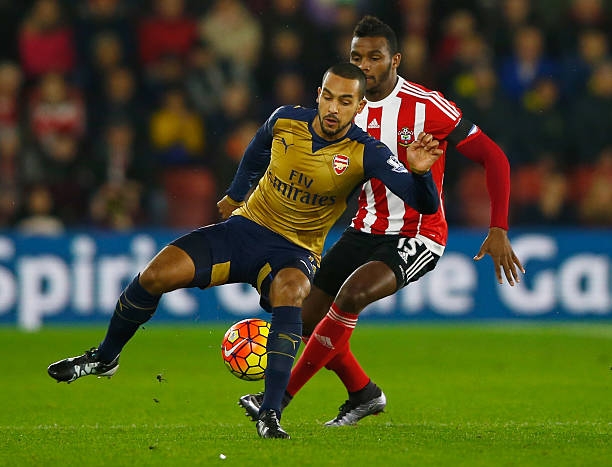 The gunners will be welcomed at the St Mary’s stadium by Southampton as they will be hoping to improve their away record this season.

The gunners will come into this match well hoping to get a good result this season as they hope to climb into the 5th position so that I get closer to the English Premier League top four. Arsenal have always had a hard time playing against the Saints who usually play a defensive match hence disturbing the flow of the Arsenal playing style.

The gunners clearly have been the better team in these recent matches so they can be deemed as favourites to win this today’s match. The gunners have played 93 matches with Southampton and the gunners have won 48 times and lost 20 times while drawing 25 times.

West Ham United Vs Arsenal Match Preview, Time And All You Need To Know

Arsenal Vs BATE Borisov Match Preview ( All You Need To Know)