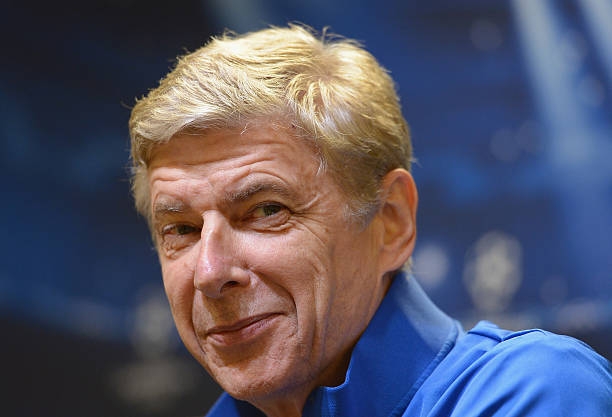 Arsenal have been a club that usually let’s it’s players go on free transfers and the club has learn from it’s mistakes as it will be beginning early talks to renew deals of their two stars.

Arsene Wenger has always been criticised by most football analysts who say that the French manager usually let’s his players go into the last year of their contracts which then makes it hard for the club to convince them to sign new deals hence those players asking for ridiculous pay checks.

There has been a report by the TELEGRAPH which has revealed that the gunners have begun contract renewal talks of Danny Welbeck and Aaron Ramsey whose contracts expire in 2019. It is said that Arsene Wenger has initiated this because he doesn’t wish to repeat the same mistake he made on the issues of Mesut Ozil and Alexis Sanchez who both were allowed to go into the final years of their deals and are yet to accept new deals proposed by the club.

The Arsenal fans might be happy that the manager is considering to extend the deals of Danny Welbeck and Aaron Ramsey because they are important members of the squad but this might be seen as a bad decision to the football pundits who will think that the French manager made a bad decision of first not considering the situation of Ozil and Sanchez at the club because they can be called the most important players at the Emirates stadium.

Aaron Ramsey and Danny Welbeck aren’t usually linked with many clubs so it might be great to tie them down in London before some clubs might start monitoring the duo. This comes after Arsene Wenger said that him not being desperate to extend the deals of Mesut Ozil and Alexis Sanchez wasn’t. that important but it would instead make them hungrier to perform well during matches.