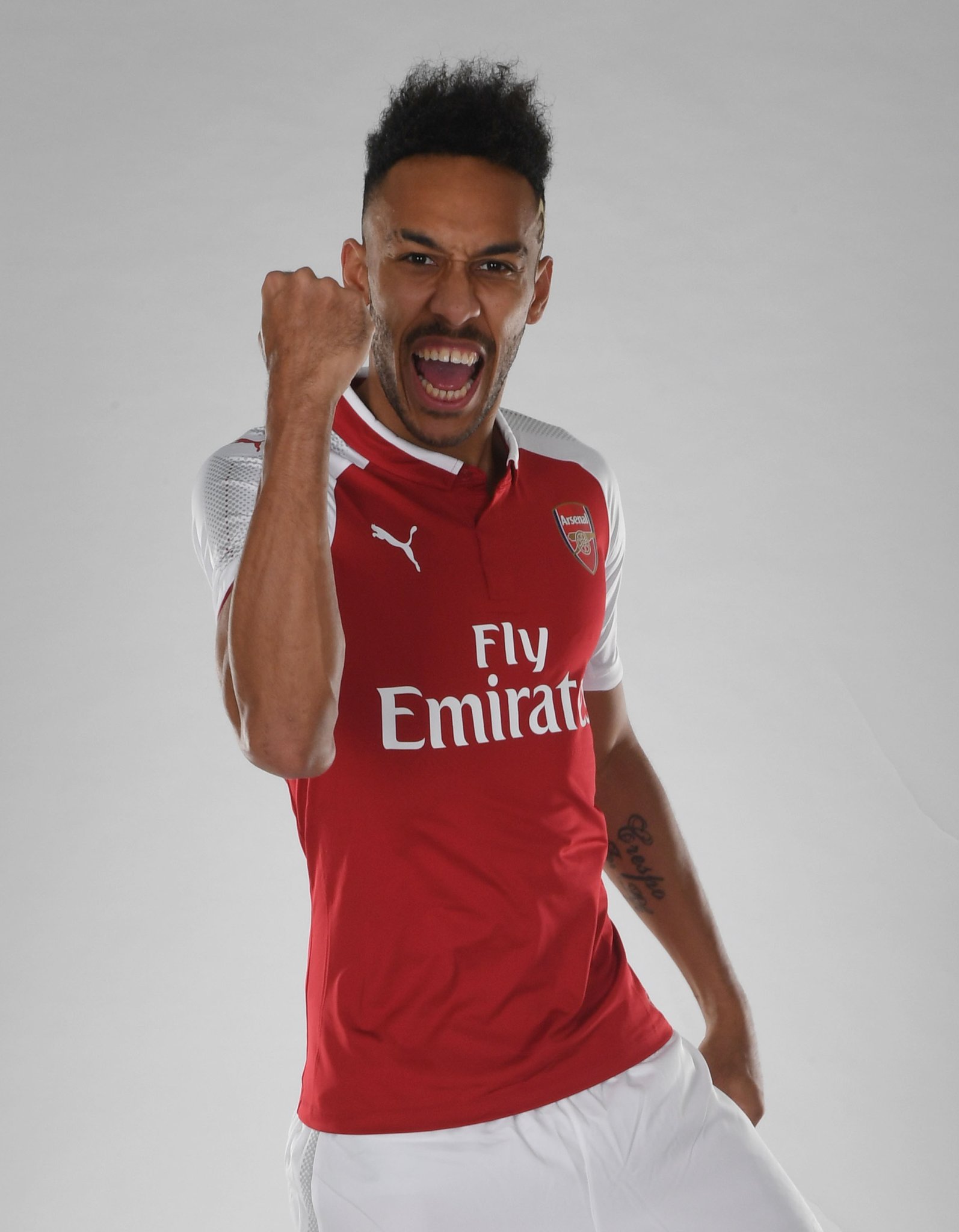 The gunners have finally announced the much anticipated deal of Gabon international Aubamayeng from Borussia Dortmund.

The striker comes at the Emirates stadium in a time where the club is currently in a crisis of poor performances which have been angering the Arsenal supporters.

The Club announced through all it’s official platforms and there has been quite great reactions of the fans who have even just forgotten that their team lost to Swansea City last night due to defensive errors.

The player had always been linked with a move to the Emirates stadium but it has finally come true so the fans will be hoping becomes a great signing.

Picture:Aubamayeng At Arsenal Training Centre As He Closes In On Deal To Arsenal