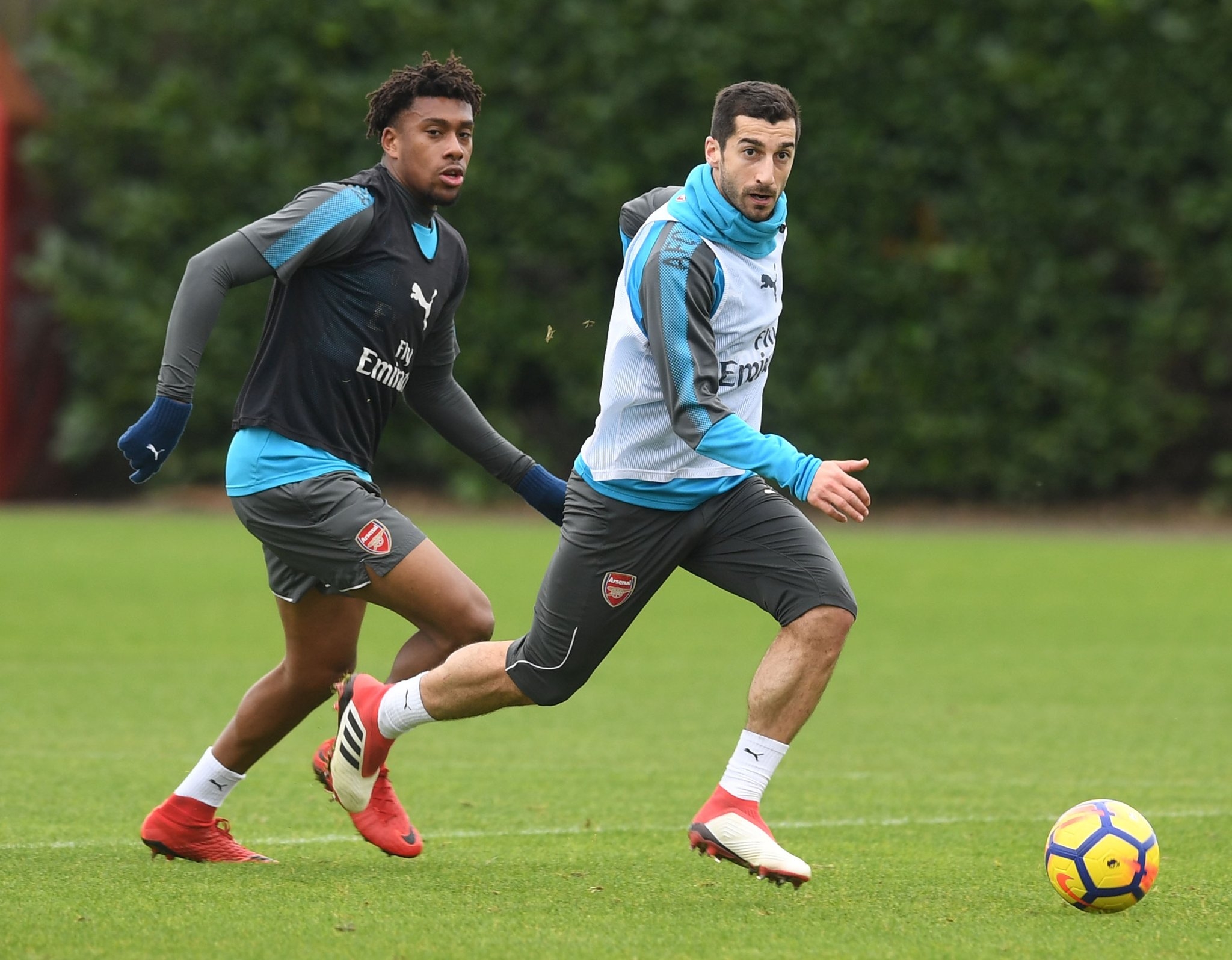 The gunners will be facing Swansea City tonight as they hope to beat the Swans in order to get into the top four of the English Premier League.

The players will be travelling to Swansea City today and the manager will be going with many players including the new top gun man Mkhitaryan who might get his first start.

The gunners are only without two players that’s to say Danny Welbeck who has a hip injury and Santi Cazorla is still suffering with his long term injury.

Ozil,Xhaka And Lacazette  Reactions On This Match