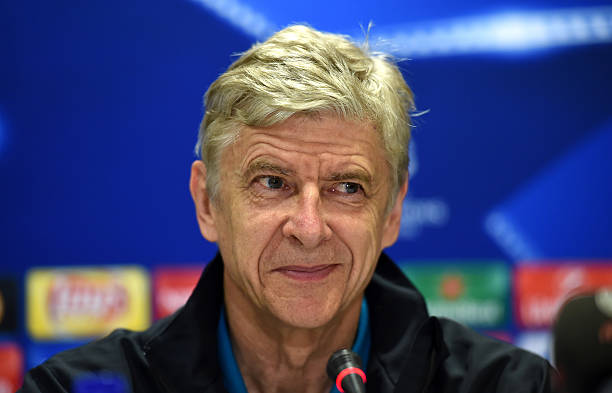 Arsenal will listen to offers for Francis Coquelin this month, with West Ham United among the clubs interested.

Arsene Wenger omitted Coquelin from his squad to face Nottingham Forest on Sunday ahead of a possible transfer. Francis Coquelin is no longer a regular starter at Arsenal and has fallen further behind in the pecking order following Jack Wilshere’s revival.

West Ham United are interested in signing a new midfielder in January but have so far failed to do deals for Stoke’s Joe Allen or Newcastle’s Jonjo Shelvey. There is interest in Coquelin from France, but West Ham appear to be leading the chase.

Francis Coquelin had became an important member of the Gunners squad, but the arrivals of Granit Xhaka and Mohamed Elneny has left the Frenchman on the peripheries of the first team. The gunners have leaked many goals in this 2017/18 season and most of the football analysts believe that that the squad hasn’t been defending perfectly but blame not only on defenders but also on the defensive midfielders so it would not be good to sell Francis Coquelin.

There was a season where the French midfielder once shined for Arsenal but he then got an injury and ever since then, he has never been the same and has lost the favour of Arsene Wenger because he is no longer a regular at the Emirates stadium.