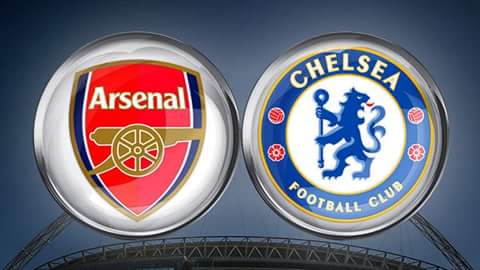 The gunners welcome their arch rivals Chelsea at the Emirates stadium today in a bid to kick start off 2018 with a win in a London Derby.

Arsenal has had a very poor first legs of the English Premier League matches because they have left them below the top four but a win against Chelsea today would bring much determination to the squad and help the gunners get closer to the top four who are a few points away from the North Londoners.

Chelsea Vs Arsenal Match Preview And All You Need To Know