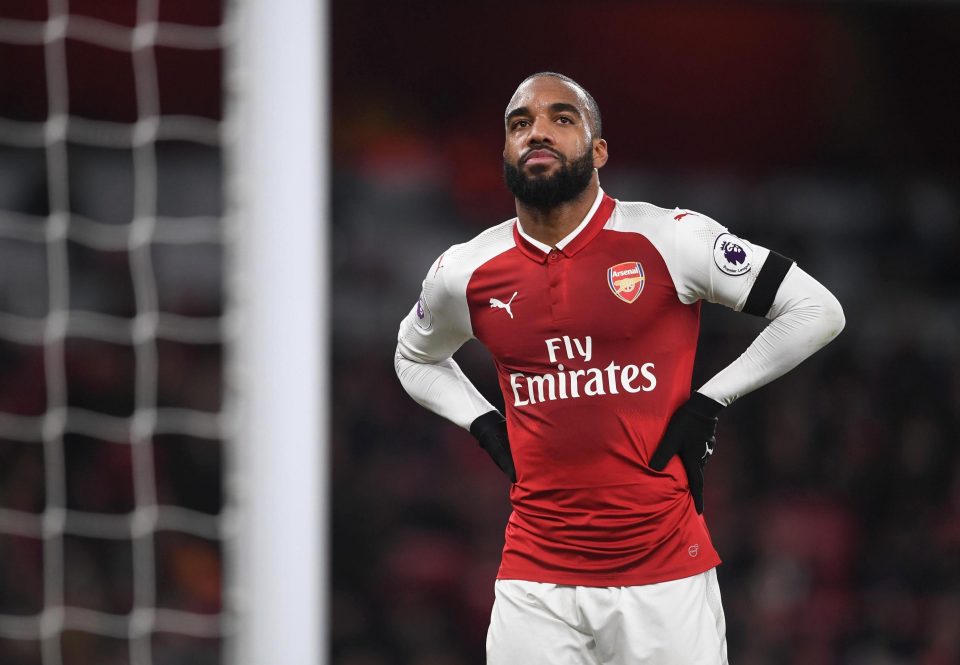 it would be yet another tough encounter  at the emirates stadium as Arsenal host a rejuvenated crystal palace team striving under the former England boss, Roy Hogson.

The Eagles have suddenly become a new team under the veteran english tactician at Selhurst Park ,and they have gone on to record consecutive league victories to lift them selves 5 points above the relegation zone.

On the other hand, Arsene wenger and his team remains under perhaps the severest pressure under his reign in north London, and the French tactician would desperately seek all 3 points to calm supporters especially after a disappointing performance against Bournemouth.

while Wenger’s men sit in sixth place, with an astonishing 23 points gap behind leaders Manchester City, the north london team have gone on to score 41 goals and conceded 30, which explains the defensive deficiencies of the team.
on the other hand, Palace remain a side of few goals, only finding the net 21 times in 23 games, but they are now capable of punishing their opponents.

The last time the Eagles won away at north london was 22 years ago when the gunners lost by 2 goals to 1 at highbury. Arsene wenger and his side would definitely not want a repeat of that encounter, and definitly not now when he faces pressure from supporters.

Indeed, it promises to be an exciting encounter and wenger and his team would go all out to get maximum points in order sustain any hope of finishing the current season in the much sought after top four.

Arsenal host Crystal Palace at the Emirates Stadium with kick-off scheduled for 3pm on Saturday, January 20.

Chelsea Vs Arsenal Match Preview And All You Need To Know