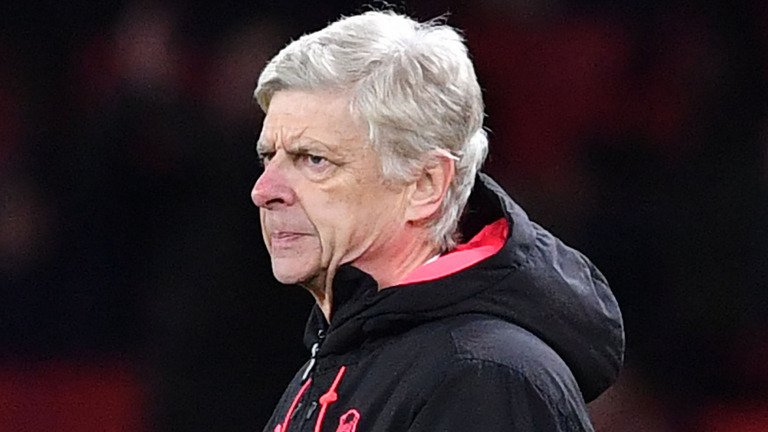 The January transfer window has begun and transfers have already started happening and seems Arsenal kick start off their transfers with a departure.

The gunners have today announced the departure of their youngster Stephy Mavididi who leaves the Emirates stadium for league one side Charlton Athletic, the club has announced via it’s official website arsenal.com.

The 19 year old has not been at the Emirates stadium since this 2017/18 season begun because he was on loan at Preston North End where he made eleven appearances but he has now made a permanent move to Charlton Athletic.

The gunners have a lot of youngsters currently so it was quite expected that they might let go of some in this January transfer window because the manager didn’t wish to lose them in the Summer transfer window.