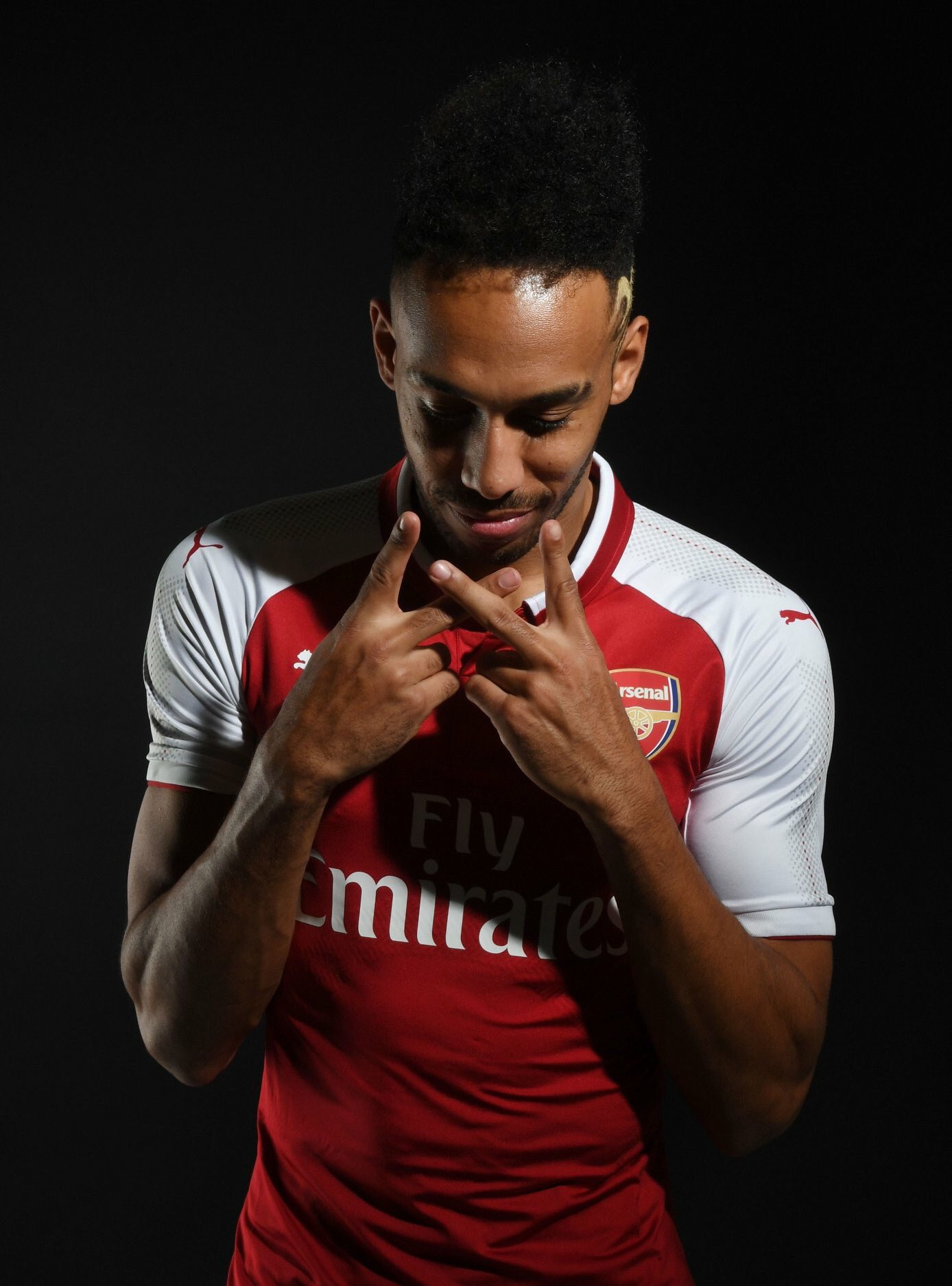 The gunners have finally announced the signing of Aubamayeng today in a fee around £60 million from Borussia Dortmund so the much anticipated deal is finally over.

The Gabon international is also happy to be at the Emirates stadium, a deal which has made some Arsenal supporters afraid thinking that the deal might not get finalised but it’s finally done.

The Gabon international has spoken about his move to the Emirates stadium and how he feels about joining Arsenal he said;

“I hope that we will come back to the top as soon as possible, I will do my best to join in.’ the player told arsenal.com.

‘I think the club has such a big history and great players like Thierry Henry.”

The gunners will be pleased about the comments made by their new signing because they are inspiring especially that one saying we will come back to the top, and the fans trust that he can help the club do it because he is a proved goal scorer.

Aubamayeng is a type of striker that has a great eye for goal because he has been scoring for fun in the Bundesliga so the fans will be hoping he does them same in the English Premier League but he will find too much resistance it isn’t labeled as the toughest league in the whole world for nothing.