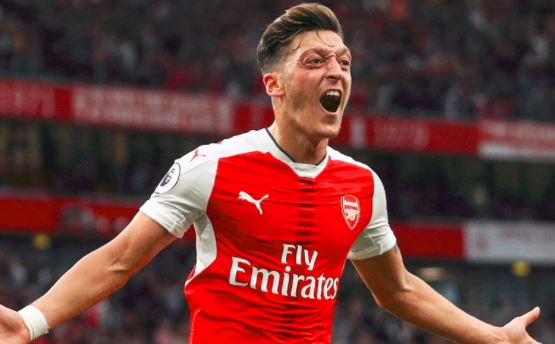 The gunners are having one of the best days in their lives today as big news being announced and the club has said that Mesut Ozil has agreed a new deal with the gunners.

The Club says that the midfielder hasn’t signed the new deal will be announced in the coming days but all the negotiations are complete and the German international will become the highest paid player at Arsenal by earning a wage of £350k a week.

It is said that the player will be putting to pen to a deal which will see him stay at the Emirates stadium for more 3 and a half years. The Arsenal manager recently said that his confident that Mesut Ozil will be staying past the end of this season so it seems like this claim was true.

The gunners will be hoping that the player now gives his all since all that was on his mind has been resolved because he couldn’t perform well with all the reporters keeping tabs on him throughout this season.