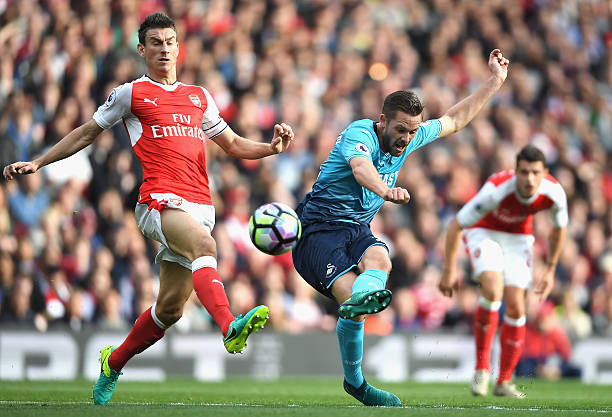 The gunners will be making a visit to the Liberty Stadium Tomorrow to face Swansea City as they hope to make it three wins in their last three matches.Arsenal be in the top four of the English Premier League.

The gunners will be playing away from the Emirates stadium and the Arsenal supporters will be worried because the team has been under performing especially when playing away from home. The gunners have so far made 6 losses this season which approximately means they have lost 18 points in total so a loss is un acceptable tomorrow.

The gunners will be coming into this match with astonishing confidence after their successful wins against Chelsea and Crystal Palace.

ALL TIME MATCHES PLAYED BTWN THESE TWO: 24

The gunners will be hoping for a win to claim all the three points.

Arsenal Vs Everton Match Report And All You Need To Know