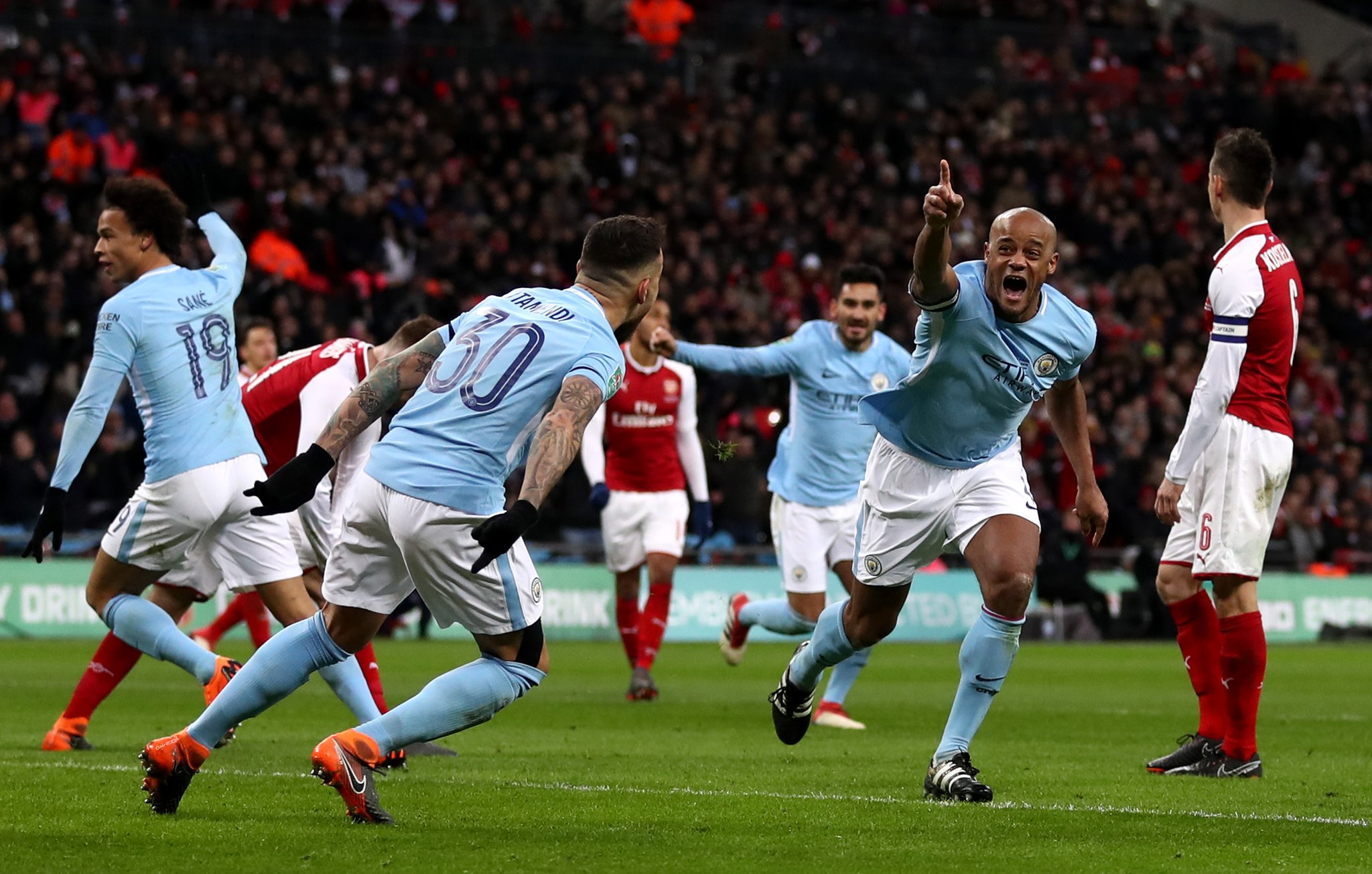 The gunners successfully progressed through all the Carabao Cup rounds until they reached the finals alongside Manchester City who have defeated them tonight 3 nil.

The gunners came into this match knowing that they were playing against a team which can be deemed as the best team in England this season who are currently on form so they have also added Arsenal who have succumbed to the wrath of Pep Guardiola‘s men.

Arsenal fans were debating before the match saying how this could be their only chance to win a cup or league competition because they are currently out of the English Premier League title race, out of the FA Cup and they have been drawn with AC Milan in the Europa round of 16 so they might get knocked out by the Italian club.

It seems this is going to be one of the most disappointing season for most Arsenal fans who are currently under performing in every competition.