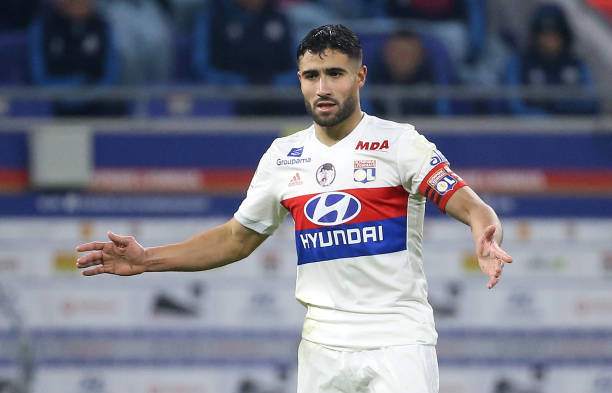 The gunners have been monitoring Lyon star Nabil Fekir for a while now and it is said that they will finally submit a bid for him in the summer transfer window.

The gunners strengthened their forward line in the January transfer window by bringing in Gabon international Aubamayeng but their midfield is still lacking because it looks porous these days so Nabil Fekir could be a great signing.

The gunners have received a boost in pursuit of the Frenchman after Barcelona has pulled out of the race for the gunners transfer target which is good for Arsenal because they had no chance of winning a bidding war with the Spanish giants.

The 24 year old is a highly rated midfielder who is even currently having a neat season as he has already scored 16 goals as well as making six assists in the Ligue one.

4 Possible People  That Could Replace Under Pressure Wenger