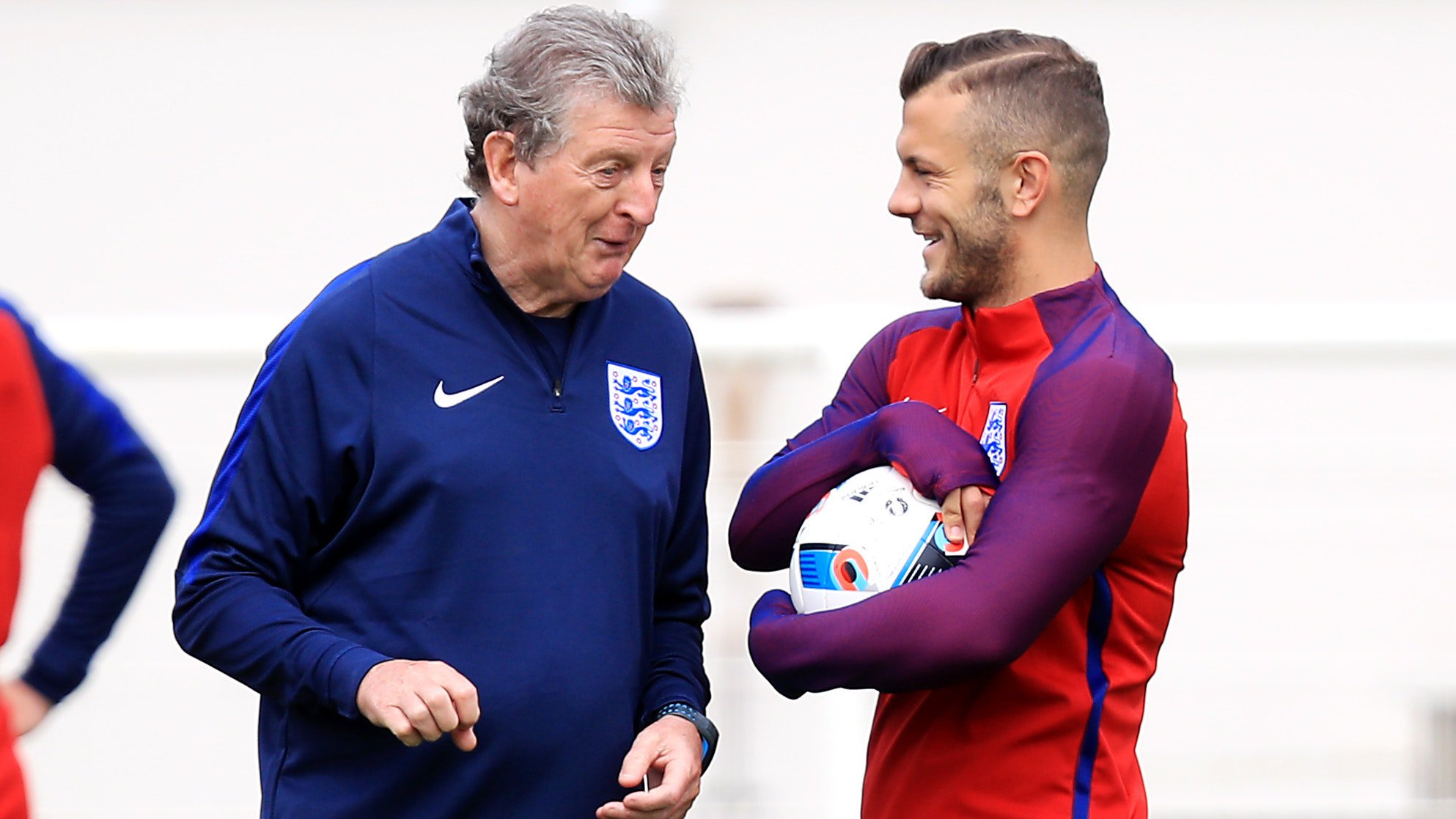 It was not so long ago that punters were rushing to back Jack Wilshere to make the England squad for this summer’s World Cup finals in Russia.

The 25-year-old’s performances in an Arsenal shirt earlier in the season gave fans plenty of reason to believe that he could force his way into Gareth Southgate’s reckoning come the final squad announcement later this year.

Wilshere got his injury-plagued career back on track with 27 appearances in a loan spell at AFC Bournemouth last term, delivering his most consistent campaign since 2010/11. After turning out for the U-23s at the moment start of the current season, he has since featured in 14 games for the Gunners, including eight starts.

The much anticipated January departure of Mesut Ozil never materialised, raising fears that Wilshere may depart the Emirates when his contract expires in the summer, with Liverpool the latest club to be linked with the player. Jurgen Klopp has already taken a chance on Alex Oxlade-Chamberlain and may feel that Wilshere is worth a punt on a free transfer. As a result, it could be a busy summer for the player who has dedicated over 10 years of his career to the North London club.

Wilshere is now odds-on to make the England squad but, with midfield places limited, much could depend on the form of Ross Barkley. After being delayed for six months after a bizarre mid medical change of heart in the summer, the midfielder’s proposed move to Chelsea finally happened in the January transfer window, the Blues handing Everton £15m for his services.

Many experts have suggested that the switch to London will reignite the career of a player who was tipped for big things when he first burst onto the Premier League scene in 2011. So much so that the Oddschecker website reported on January 5, 2018 that his price to make the England World Cup squad had been cut from 6/1 to 2/1 as punters reacted to the move.

However, Wilshere remains in pole position following the news that Barkley picked up a hamstring injury during a training session in early February. This latest blow comes just days after the player finally recovered from a previous hamstring problem that delayed his Blues debut.

As things stand, the Three Lions could be short of representatives from Arsenal this summer, with Wilshere and Danny Welbeck the only realistic candidates to make the plane – although Welbeck’s prospects seem to be fading fast.

If the striker does fail to make the cut and Wilshere leaves for pastures new, English-supporting Arsenal fans could be left with no players to cheer on this summer. However, there might be a few months who will be secretly hoping that Mesut Ozil, who has just penned a new deal, can come home a World Cup winner once again, just as he did four years ago.