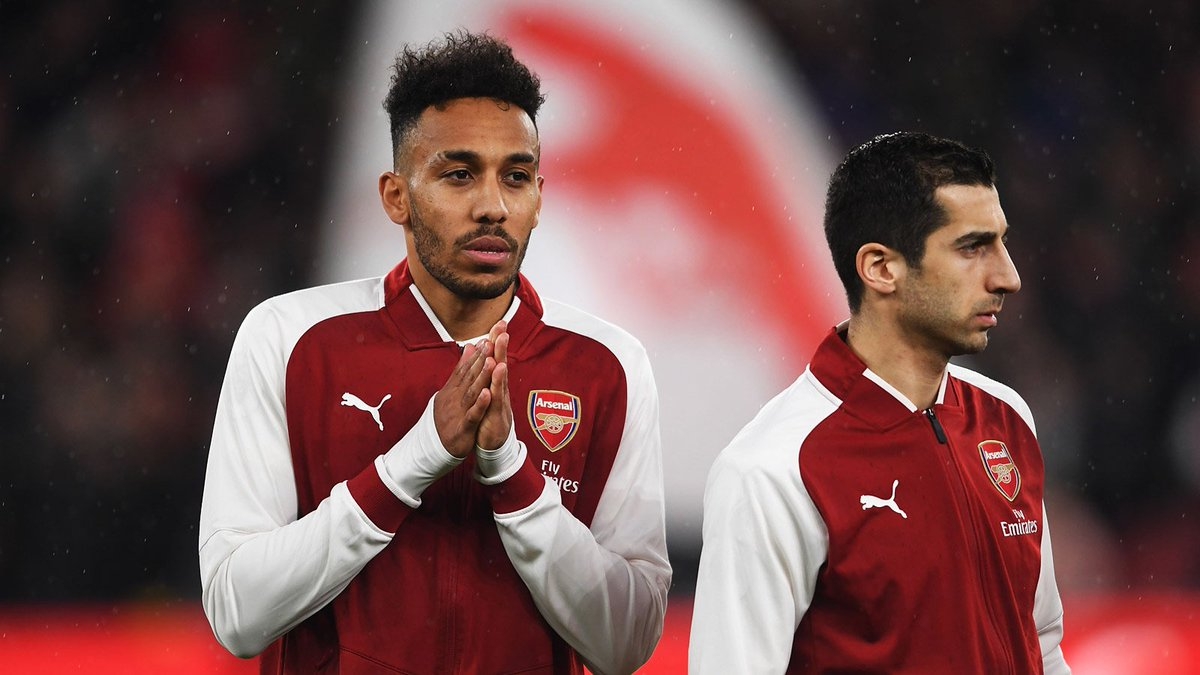 The gunners currently have a star trio in their record books now and the fans will be hoping that Mkhitaryan, Aubamayengand Alexandre Lacazette bring back the past glory days back to Arsenal.

The current squad of gunners might be the strongest squad they have had in the past five seasons and Arsene Wenger is happy to have brought these three stars at the Emirates stadium this season.

Arsene Wenger has praised the trio for being experienced, the manager said;

“Once the game has started, these guys have experience, they have played top-level games.’ the manager told arsenal.com. ‘They know what is important and they know that the most important thing is to focus on the performance.’

‘I think we are in the middle of the season, and they are top-quality players so why should they not repeat that type of performance?”

The gunners now have many stars with in their squad now but the problem now will be for the manager who will have a hard time trying to determine which players deserve to get spots in the starting lineup.

Some Arsenal fans believe that it will be a great idea if they changed to a 4-4-2 formation which accommodates two strikers because they wouldn’t want Arsene Wenger to begin benching Alexandre Lacazette who is a very good player because it is said that the French manager will be benching Lacazette in order to start Aubamayeng.