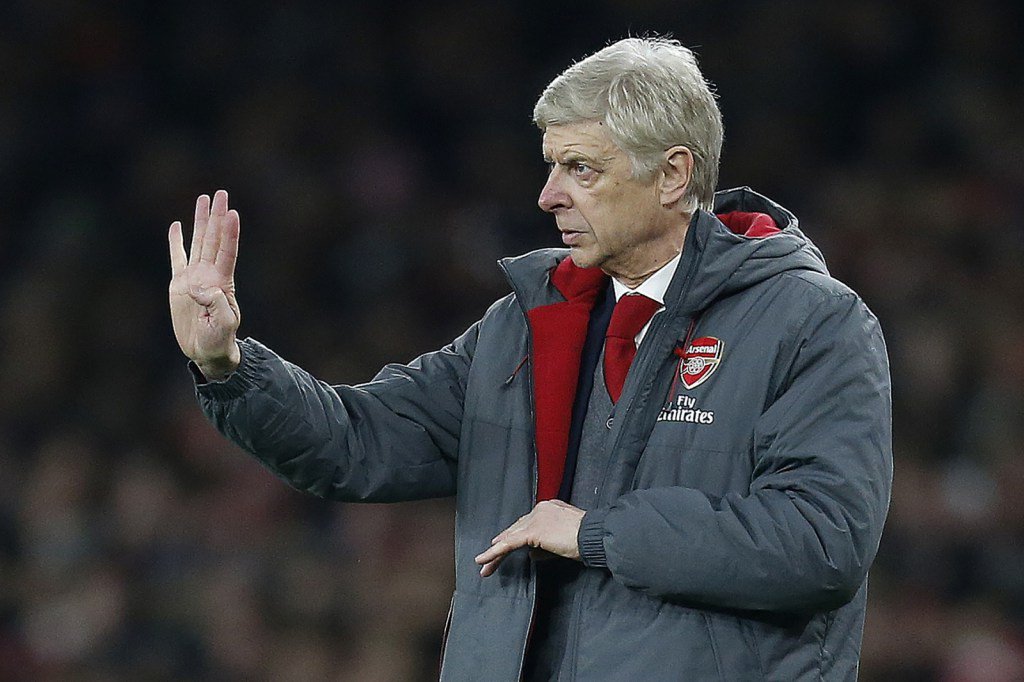 The gunners have had quite an interesting January transfer window because they have brought in some good players and many others have left the North London club.

The gunners confirmed the departure of most of their stars who have been at the club for a long time and among them who left the club on deadline day namely; Olivier Giroud, Matthieu Debuchy and Chuba Akpom all these three have all left the Emirates stadium in the recently concluded transfer window.

The gunners have let many un wanted players go in this transfer window because they would like to do a cleansing in the club because it had many players who were not being utilised so it was better they left, good for club and the player.

On this trio that has left the club, Olivier Giroud is the player that has made the fans sad because he was a player that could offer a lot for the club with passion, he might not have won a lot for Arsenal but some claim that he was a legend to them.

Report: Find Out Players Who Have Joined And Who Also Have Left Arsenal