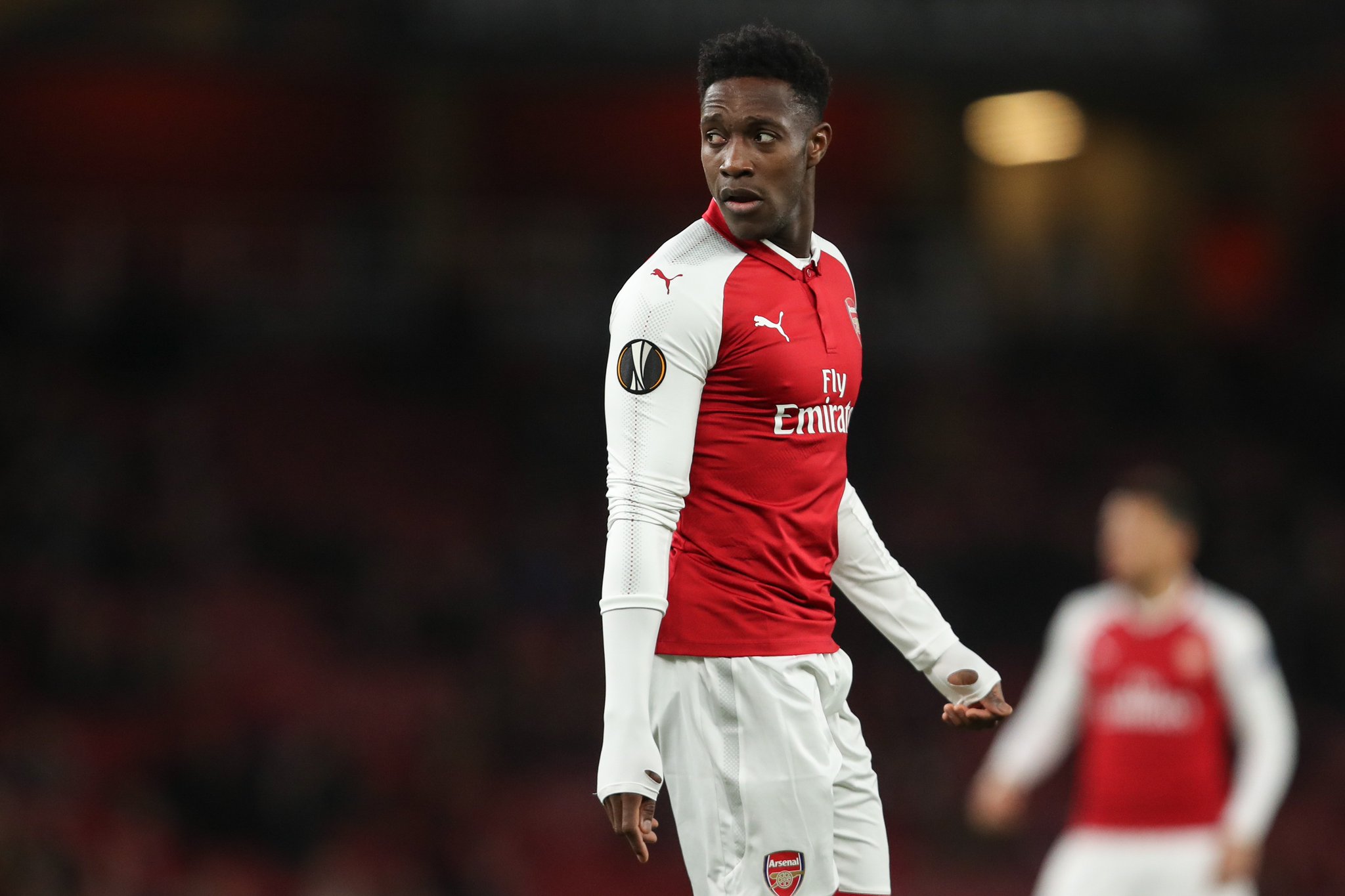 The gunners have today confirmed their qualification to the Europa League quarter finals after eliminating legendary Italian club AC Milan from the competition after beating them 4-1 on aggregate.

The gunners started off well the match in their home red kit because they were playing at their home ground and looked confident in the first half but slipped off in the 35th minute letting AC Milan score the opening goal of the match but Arsenal didn’t waste any time as they gave a reply with in three minutes through Danny Welbeck who equalised.

( Arsenal Vs AC Milan at the Emirates / @Arsenal official)

The 2nd half was similar to the first half but the gunners were feeling much at home with no pressure while the AC Milan were trying hard to get to the goal because they felt time was going to overturn the match but they then let their guard down in the 71st minute as they scored an own goal which collapsed all their hopes of qualifying so as the match was about to end, Welbeck struck his 2nd goal of the day making it a 3-1 win over AC Milan.

So the gunners will be hoping to get a fair draw tomorrow as the go to the next stage as they are getting closer to their goal of winning the Europa League this season.