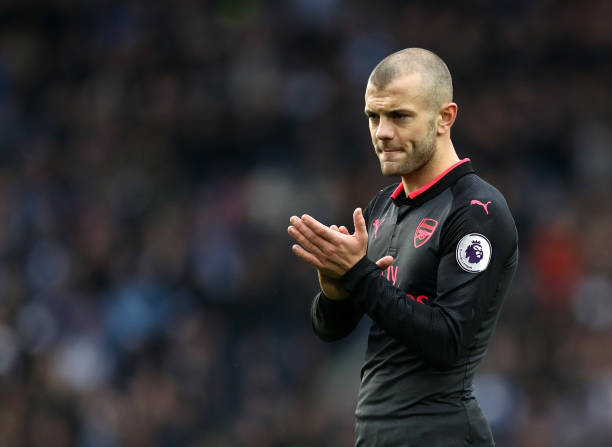 It seems the talks have broken down between Arsenal and Jack Wilshere due to issues concerning the wages he will be receiving in the new deal because it is reported that he would suffer a pay cut if he signed it.

It has been reported by Telegraph that the gunners have started looking for possible replacements for their contract rebel Wilshere who has refused to put to pen to a new deal, the report says that Arsenal have identified Max Meyer as a perfect replacement for the English international.

The young midfielder who is currently playing at Schalke will be leaving the German club in the summer after it was confirmed that he was going to be a free agent, because he isn’t going to sign a new deal with the club.

Arsene Wenger hasn’t revealed whether the gunners will be offering Wilshere a new improved deal after he rejected the previous one because it could see him get a pay cut from his current wages. Some of the fans are saying that it’s un fair for the North London club to treat the 26 year old like this because he is the only passionate Arsenal player in the current team.

Max Meyer can be a good replacement for Wilshere due to his statistics for this season, the young midfielder has been outstanding for this season and has won aerials at a ratio of 0.6 this season. The gunners have always been un lucky when getting players who are free agents but they made a great decision by bringing Sead Kolasinac who has proved to be one of the best signings in the 2017 summer so the fans will be happy if Wenger brings Meyer at the Emirates stadium.

Arsenal To Start New Contract Negotiations For Other Midfielder Soon