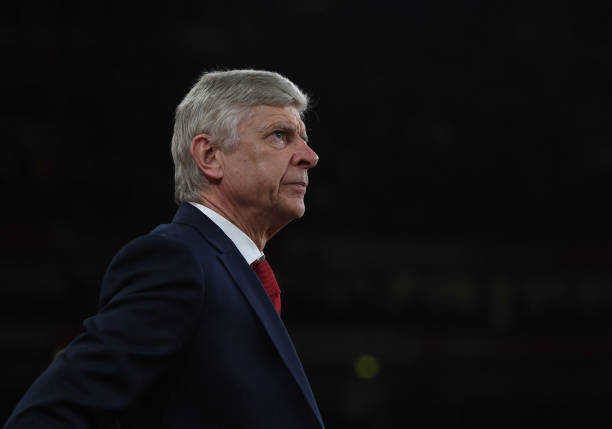 The gunners let go of some of their players who got called up to go and perform international duty at their respective countries in these two weeks of the international break.

English international Jack Wilshere was finally called up for the England matches that are taking place in this period but the 26 year old has faced a major blow in his first call up since 2016 after he was diagnosed with a knee injury which has ruled him out of the match against Holland on Friday.

This will be a major set back for Wilshere because he was hoping to utilise this chance of getting a call up after two years but this injury will certainly make his chances of playing in this year’s 2018 World Cup much slimmer because England manager Southgate told him in the past to get more Arsenal starts if he wants to get in the squad he will pick up for the most respected football competition.

England manager however reassured the fans that the injury of Wilshere isn’t that serious;

“Jack felt some tendinopathy in his knee but nothing too serious.’ the manager told MIRROR SPORT.

‘There is a good chance, he’s with us on Saturday. We are hopeful that he will play Italy on Tuesday.”

Wilshere will be devastated with the knee injury because he has a very disappointing history with injuries which usually worsen to be long term injuries keeping him out for months. The Arsenal fans will be worried because they wouldn’t want to lose Wilshere at such a crucial time in the season where they are working on getting into the English Premier League top four as well as winning the Europa League.

Wilshere will be hoping that his minor injury at the international’s doesn’t become serious because it might interfere with the current progress of his new deal talks between the Arsenal club and him.

Arsenal Star To Miss Rest Of The Season Due To Injury