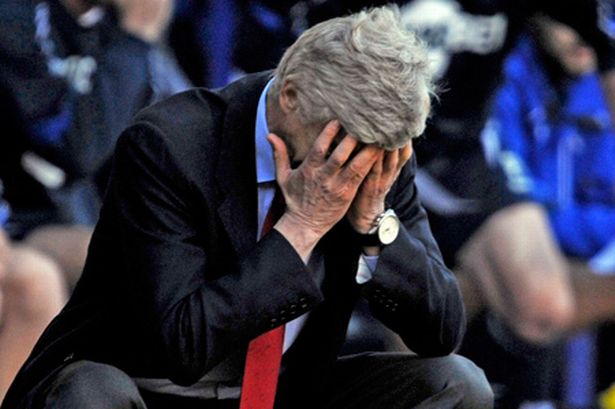 The gunners have currently landed in Milan whwre they will be playing against AC Milan in Thursday but they were dealt with a major injury set back after their right back Hector Bellerin did not travel with the team to Italy.

As reported by the MIRROR SPORT, the right back wasn’t in the squad that travelled to Milan because he is suffering from a knee injury and the medical specialists didn’t clear him fit to play Thursday’s Europa League match against AC Milan at the San Siro stadium.

The 22 year old said to have been desperate to play this important match because it is an honour for any player to play at the legendary San Siro stadium where many football legends have all played at. The Spanish international was rested even in the match against Brighton & Hove Albion because the manager wanted to be cautious with him in order to be fit to play tomorrow’s match.

The gunners will now need to look at the possible replacements who could be fit enough to replace the injured right back and it seems Arsenal doesn’t have any many options aside from Calum Chambers who most supporters don’t believe is good in that position due to the last previous matches which they have all lost.

The gunners will need a win in this match and the fans will be hoping that the absence of their first choice right back doesn’t affect them.

Wenger Explains The Injury Of Bellerin Ahead Of AC Milan Match

Arsene Wenger Reveals Why He Didn’t Start Ramsey Against Brighton