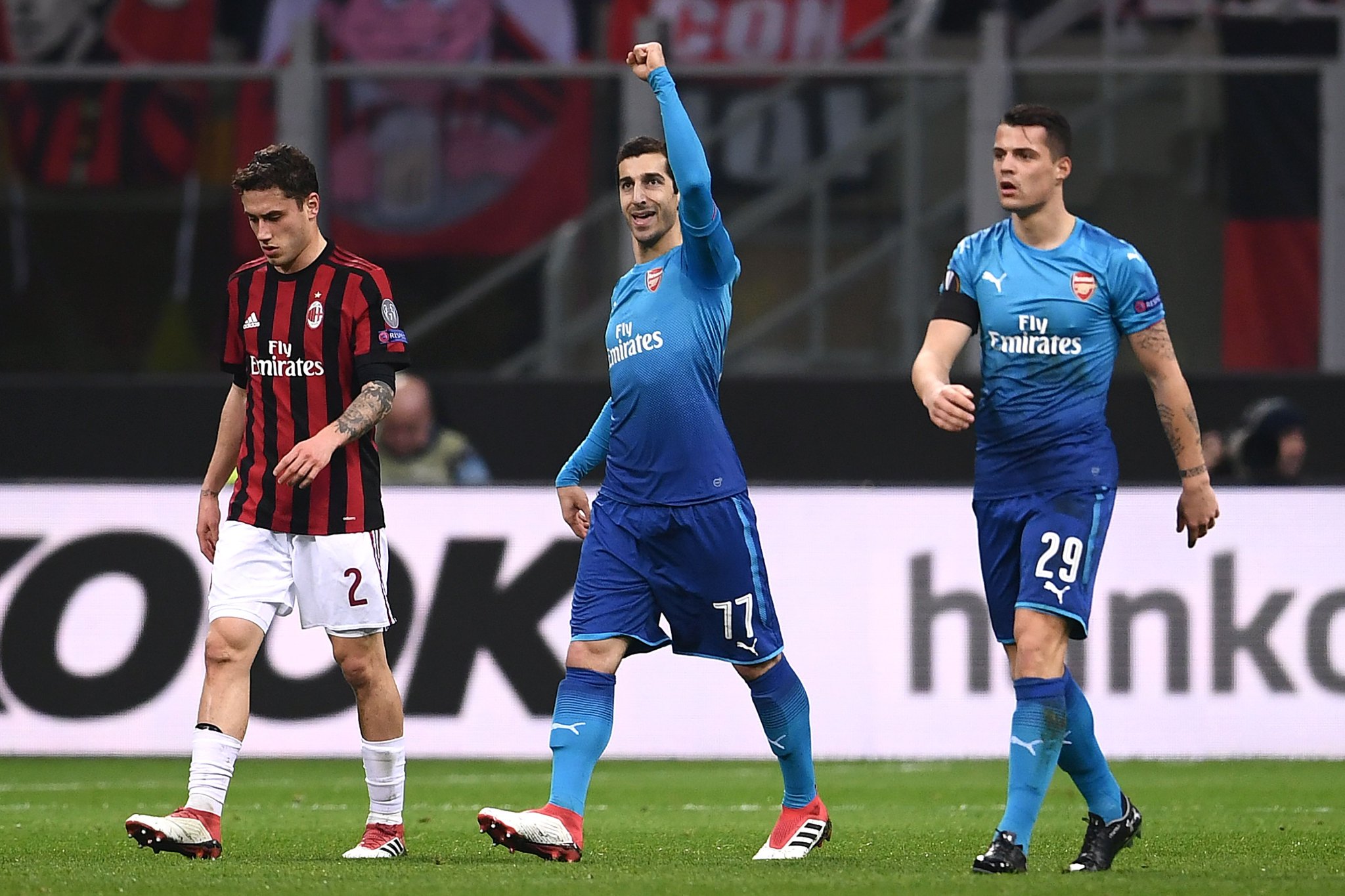 The gunners are welcoming AC Milan at the Emirates stadium today as they play the 2nd leg of their Europa League round of 16.

Arsenal will come into this match with some bit of confidence because they have got two crucial away goals so they will be expected to be more defending than advancing forward because they wouldn’t wish to concede at the Emirates stadium.

The Arsenal team is playing in the Europa League for the first time after finishing at least two decades without participating in the competition but they will now need to focus on winning it because their only chance of qualifying for next season’s UEFA Champions League campaign.

The gunners ended their 12 match un beaten run of AC Milan last week on Thursday after the silenced the Italian club at it’s own home the San Siro Stadium by beating them 2-0 so they come into today’s match as the better team.