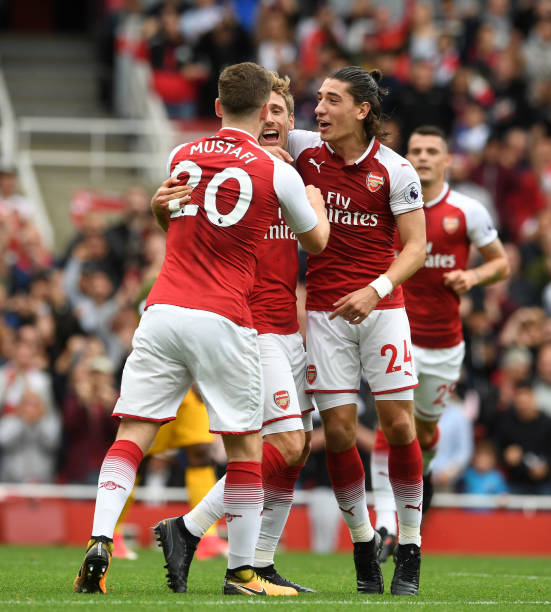 The gunners are facing Brighton & Hove Albion today afternoon at the Falmer Stadium and this will be a tough match for the home side because Arsenal really need this win.

The gunners come into this match after two successful losses against the log leaders who totally schooled Arsene Wenger‘s men who looked very un serious in match against Manchester City.

The gunners are facing a bottom table team but will need to be careful because it has a tendency of becoming a problem for top teams so the North Londoners shouldn’t underestimate it just because it is below the top 10 on the English Premier League table.

The opponents of the gunners have three and drawn two of their last five matches.

The gunners have lost four and won one of their last five matches and this is very worrying because a top team as Arsenal getting just getting one win in five matches is a total disgrace.