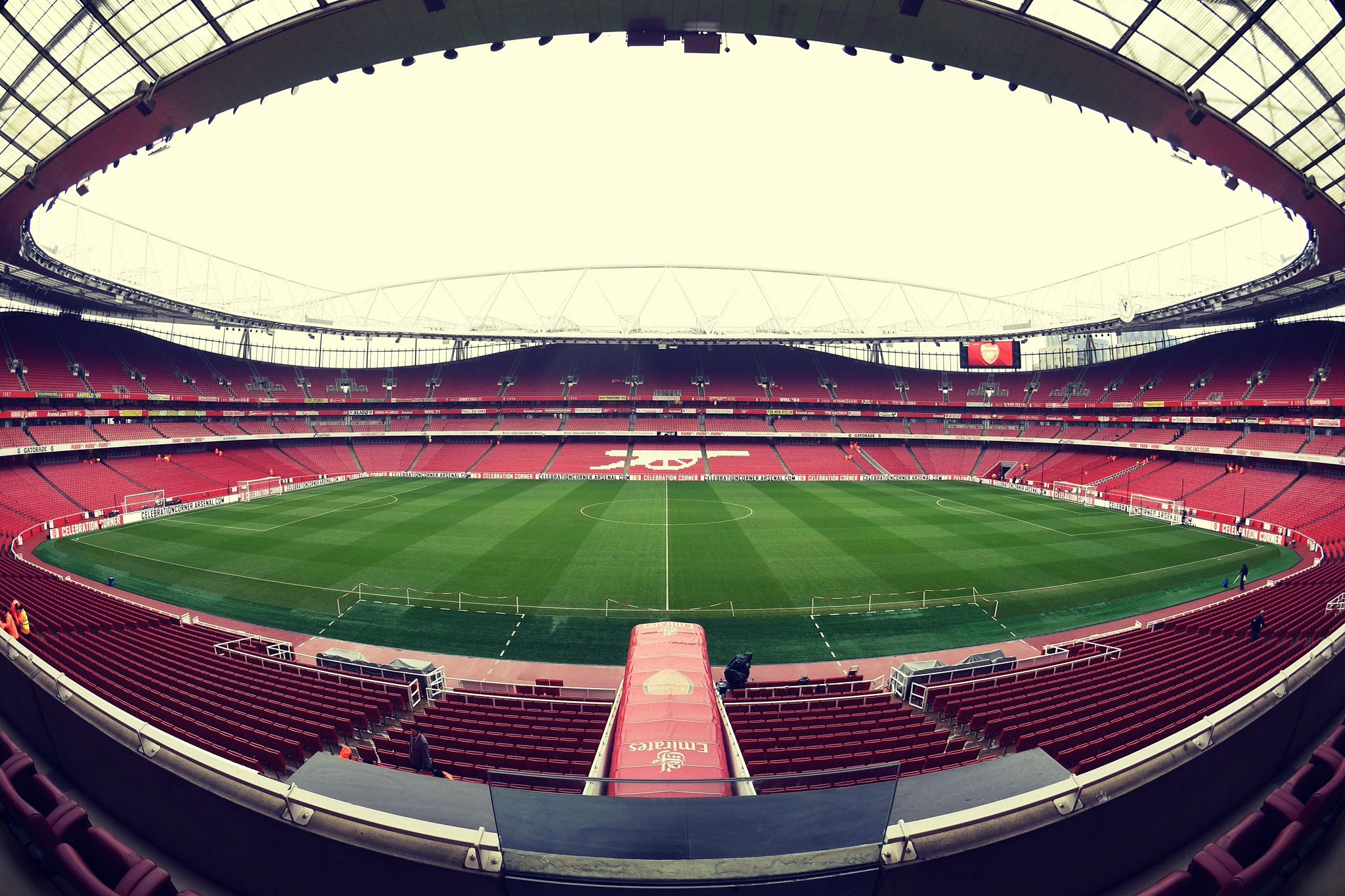 The gunners have had many players who have left the club including their once loved midfielder Mathieu Flamini who left the club some time back but there has always been rumours that he is a billionaire due to his biochemical company.

The Frenchman is a football player but he co founded a company named GF biochemicals in 2008 which is currently in the process of manufacturing producing a substitute for oil so the company is prosperous and it is said that Flamini is very rich because of it but he has denied all those claims.

The now Getafe player says that he isn’t a billionaire as reported;

“It is important to rectify things, contrary to what I read. I do not have €30 billion in my bank account.”

The 34 year old moved to Spanish club Getafe in February on a free transfer and if the rumours are to be believed, he is net worth would be much more than those of top football superstars Ronaldo and Lionel Messi.

However the former Arsenal star says that he didn’t open up that company alongside his partner Pasquale Granata because he needed money but for environmental benefits because he has always been a person who wants to make an impact on environment.

Arsenal fans weren’t disappointed about the departure of Flamini in 2016 because he was already old but he hurt them most when he abandoned the club in the 2008 summer transfer window but he said that he had no hard feelings towards the club, and that can be quite true because he made a return to the club in 2013 before leaving again in 2016.

Some Gooners believe that the current Arsenal squad is still lacking a Flamini type of player because the midfield is totally off this season. Flamini was a rough holding midfielder but that used to be an advantage in some matches which require physicality, the midfielder is expected to be retiring soon so that he can fully focus on his business.

Related Topics:ArsenalMathieu Flamini
Up Next