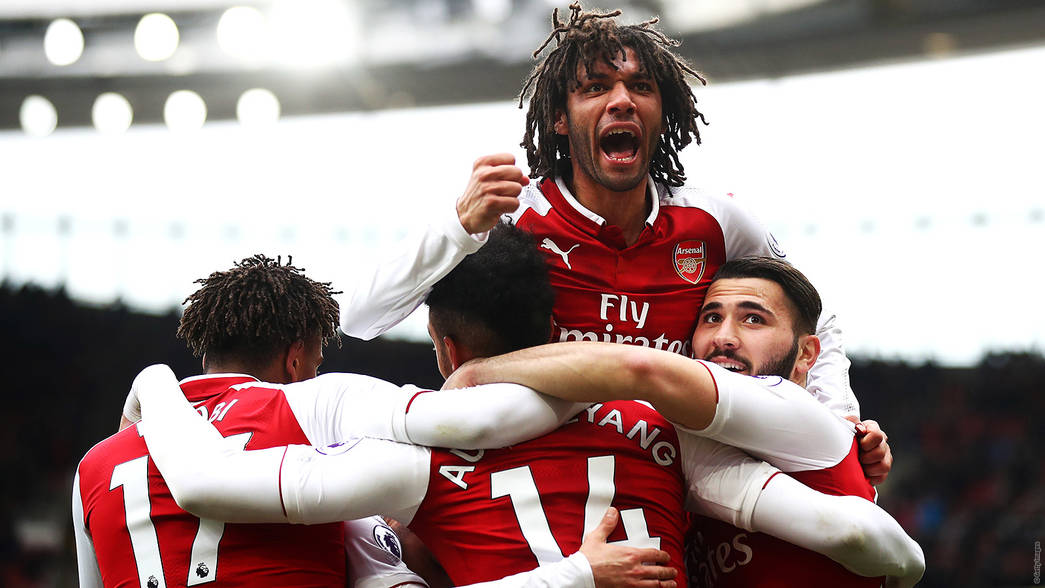 Arsenal have confirmed that their midfielder Mohammed Elneny has signed a new long term deal with the North London club.

Elneny arrived at the Emirates Stadium in January 2016 and was the only player that they bought in that winter transfer window, he has been an exceptional player ever since then because he is known for his defensive style of play.

The midfielder has been handed a new long term deal which will see him stay at the Emirates for more many years until 2023, the club revealed via their official website.

The Arsenal fans are happy about this but some believe that renewing the deal of Elneny wasn’t a top priority because there are other players like Jack Wilshere and Aaron Ramsey who are eagerly waiting to be offered new deals.

Related Topics:ArsenalMohamed Elneny
Up Next

Szscesny Reveals Why He Is Happy At Juventus Than Arsenal