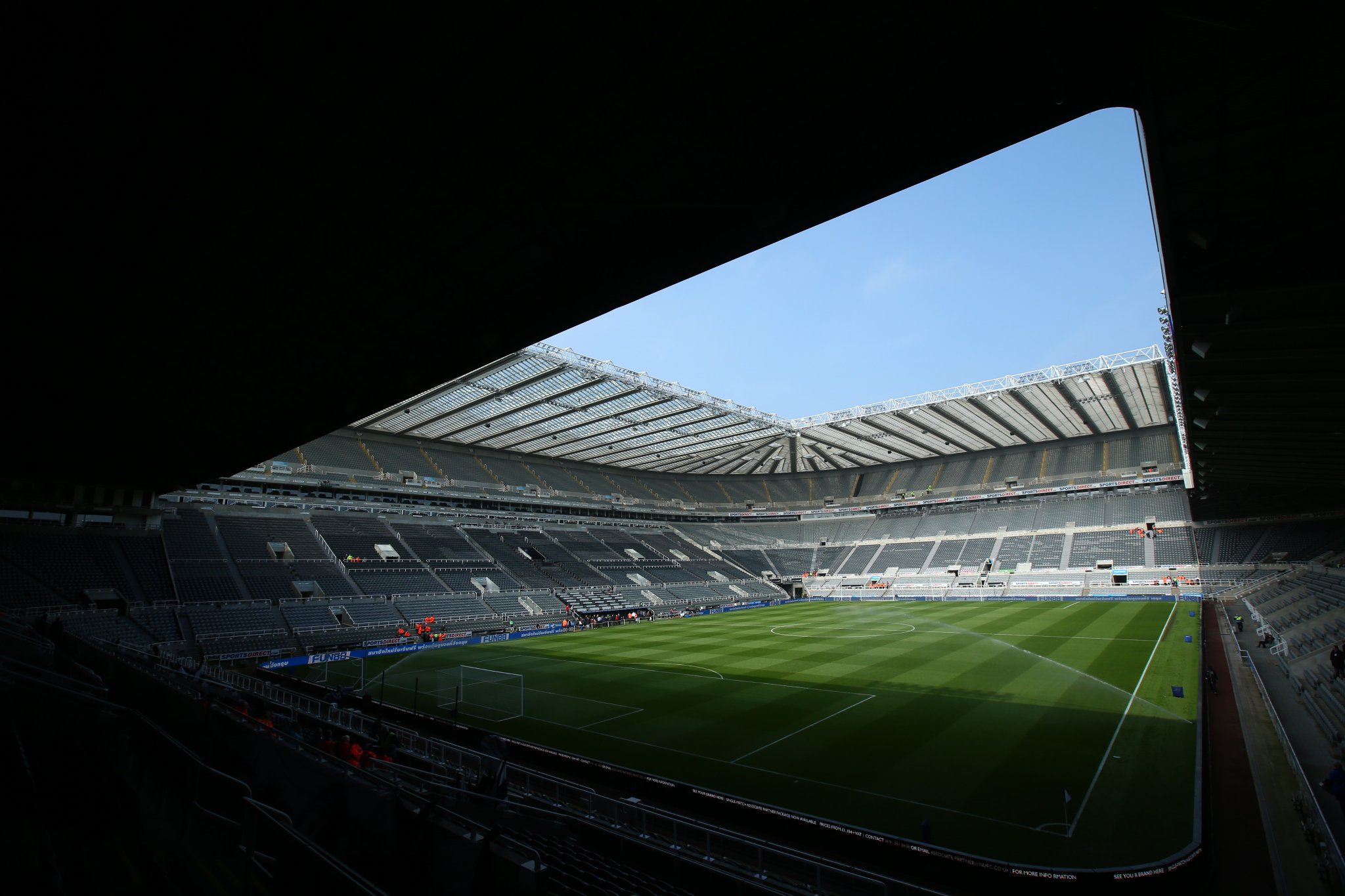 The gunners will be hosted at the St James Park stadium in one hour’s time by Newcastle United whom they are facing today in their bid to finish the season on a winning streak.

The Arsenal squad come into this match hoping to obtain a win in order to keep their hopes of finishing in the fifth position ahead of Chelsea alive. The gunners have been awful when playing away so it will be a tough match for Arsene Wenger‘s men to get all the three points.

HERE IS THE ARSENAL LINEUP TO FACE NEWCASTLE UNITED TODAY

The players are working hard to win all the remaining matches before the 2017/18 season is concluded because they also know how the manager is in a tough situation where he will certainly lose his job if he doesn’t prove to the board that he still has good tactics to take the team forward.

Newcastle United aren’t in the relegation zone but are in the top 10 club’s and they have gone three matches without a loss so the gooners will need to be careful because the Magpies are full of confidence because it’s not usual for them to win three matches consecutively.

Arsene Wenger Reveals What Went Wrong In Loss Against Newcastle