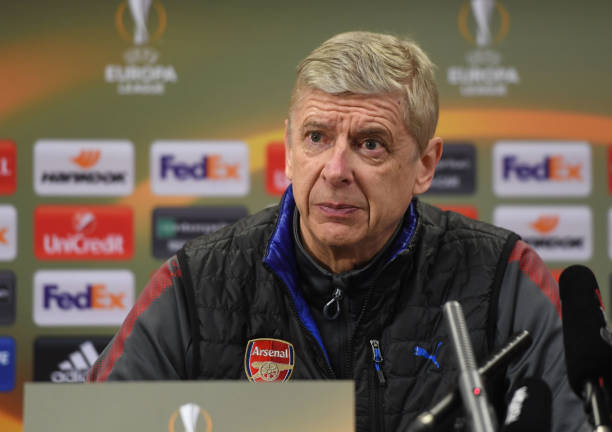 The gunners will be welcoming Spanish giants Atletico Madrid at the Emirates Stadium on Thursday next week as the two clubs clash for a spot in the Europa League final of this season.

Arsenal have received a major boost ahead of their match against the LA liga team after it’s been reported by MIRROR SPORT that Atletico’s henchman Diego Costa is still a doubt for the trip to London next week after he sustained a hamstring injury in their match against Sporting Lisbon.

It’s no lie that the Arsenal supporters and players might be afraid of Diego Costa because he has been troubling them in the Premier League when he was still at the Stamford Bridge so he may be looking to do that again as he meets the North Londoners after a long time without facing them.

Diego Costa has scored in almost all the matches he has played against the gunners in the past including bullying the Arsenal defenders who end up getting red cards.

The gunners will come into this match knowing it’s not going to be an easy win because Atletico Madrid are a top club who compete with the likes of Barcelona and Real Madrid so it will also be a test to the current Arsenal squad on whether they are strong enough.