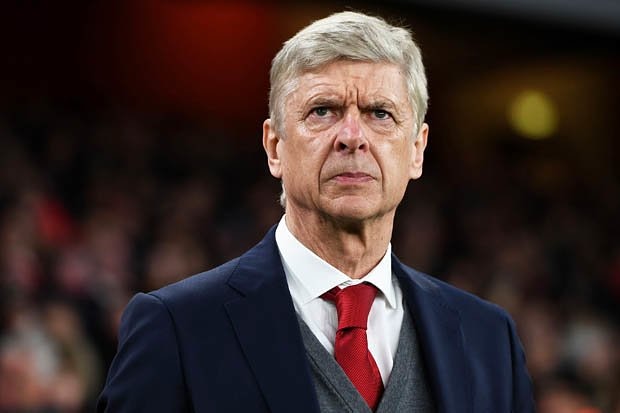 There has been rumours that Arsenal were considering to let go of Arsene Wenger‘s hand because he hasn’t performed well as expected when he was handed a new 2 year deal which extended his stay at the Emirates Stadium.

Former Arsenal Star Paul Merson believes that the gunners would surely regret letting go of Wenger at the end of this season because he can easily get a new club where he can begin a new start or even come back and haunt Arsenal in the future.

The pressure on Wenger has increased after their defeat against Newcastle United whom nobody expected has brought back the anguish of the fans for this season’s poor performance.

Paul Merson said that Wenger could haunt the gunners if he leaves the club in the summer because he can get a new job in just 2 minutes;

“That is the problem for Arsenal. When he does go, he could come and haunt them because wherever he goes and do something special like he did at Arsenal.” the former Arsenal said while talking to talkSPORT.

Merson believes what the French manager says about ending his football career after leaving the Emirates Stadium could all be a lie because Wenger’s life is all about football and nothing else according to the Arsenal legend.

Arsene Wenger’s current contract will see him leave the Emirates Stadium at the end of next season but that could be cut short due to the current circumstances but Paul Merson advises the Arsenal board not to let go of the French man’s hand just yet.