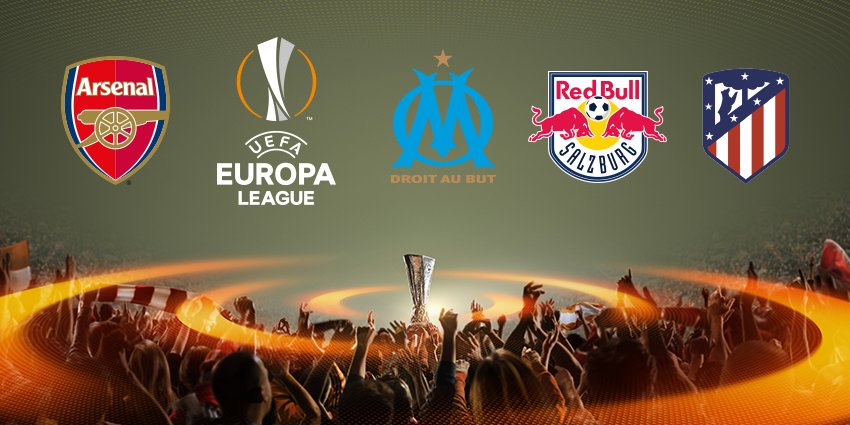 The gunners confirmed their qualification to the Europa League semi finals yesterday after eliminating CSKA Moscow 6-3 on aggregate.

The Arsenal team have been outstanding in the Europa League better than the other competitions they have participated in this season. The gunners are in the semifinals which means that there are only four clubs left in the competition. So let’s see the teams that the gunners could be drawn with.

This is the club that every gooner wouldn’t want to be drawed with today because it’s capable of eliminating the North Londoners. It’s going to be a rough match if the gunners get drawed with the Spanish club.

The gunners will certainly be hoping to get drawed with this team because it’s the only team left in the competition which is considered an easy opponent. The Arsenal fans will get happy if they get drawed with RB Salzburg.

This is another tough opponent in the UEFA Europa League but the fans believe that it could be much simpler than playing against Atletico Madrid whom they want to only meet in the finals ahead.