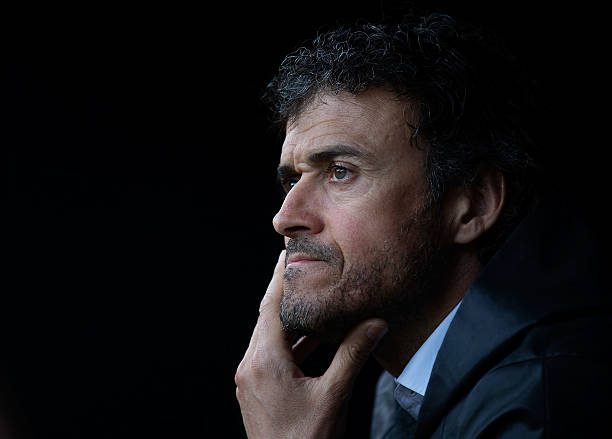 The gunners were interested in bringing former Barcelona manager Luis Enrique at the Emirates Stadium but it’s been reported by the Times that the Arsenal officials will stop their negotiations with him because he requests a huge salary.

The Arsenal board is working 24/7 to try to figure who it is going to bring at the Emirates Stadium because the fans and players are also very curious to know who will be replacing Arsene Wenger at the end of the season. This is going to be a big change the club is going to under go because Arsene Wenger is a manager who has spent 22 years at the club and has formed many policies which will now be dismantled by the incoming manager because he will also come with his practices.

It is said that Luis Enrique also would like to the Emirates Stadium but he also asked for £200 million for transfers as soon as he signs because he will be hoping to revamp the squad except for the forward line of Alexandre Lacazette and Aubameyang, this amount was very much for the club to give a manager hence the talks breaking down.

The gunners will now need to look at their next options because it seems things haven’t gone as planned in their pursuit of Luis Enrique and its believed that the Arsenal board has it’s eyes on some former players who have some coaching experience with Mikel Arteta being number one on the list.

Related Topics:ArsenalLuis Enrique
Up Next