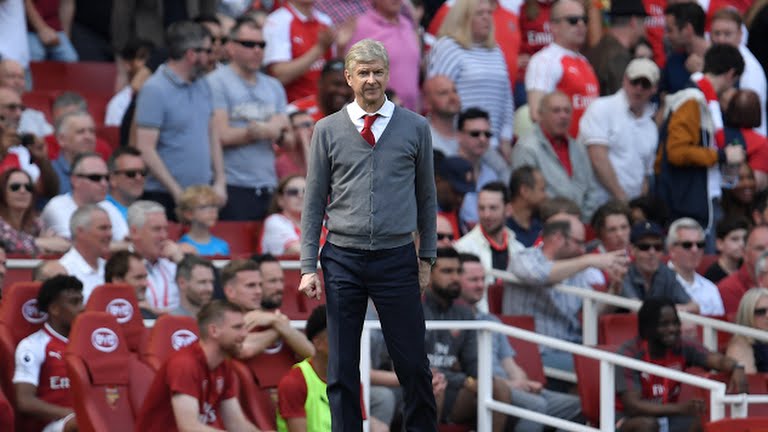 Arsenal Wenger has spent 22 years old at the Emirates Stadium and he has some good moments as well as bad moments in all those years he has spent at the club.

Arsene Wenger announced on Friday last week that he will be stepping down as Arsenal manager at the end of the season after some discussions and considerations according to the Frenchman, the manager has spoken a lot about himself freely after announcing that decision so was even asked on his worst moment;

Arsenal will however wish to step down as manager this season with him winning the Europa League this season.