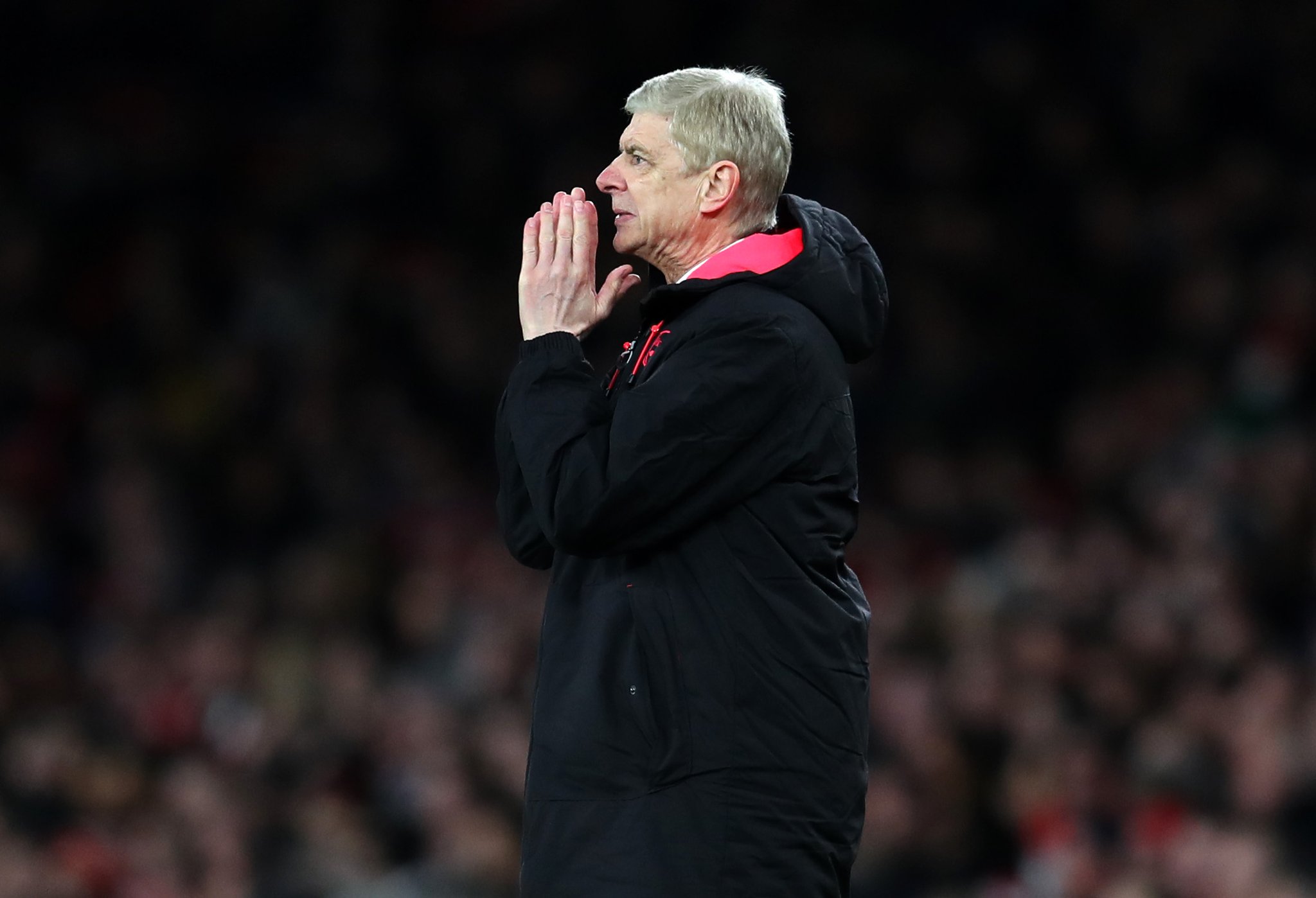 This season has been very disappointing for the gooners because they are currently in the 6th position with a few matches to go and some of the fans are questioning their forwards whether they have been performing well in this 2017/18 campaign.

Arsene Wenger was impressed with the performance of his forwards in yesterday’s match against Southampton and the manager said that they now have enough forwards;

“Overall, in some aspects of the game, there is no need to buy more players at that level. We have young strikers as well, promising strikers.” said Wenger.

Wenger was impressed with the performance of Danny Welbeck and Aubameyang whoboth scored three goals to gift the gunners a win against the Saints who looked determined to make the North Londoners drop points.

This year has been a surprising year for the gooners because their manager signed two expensive strikers but the fans don’t understand why they have under performed this season despite having a strong squad capable of defeating any Premier League club.

Nelson Makes His Say On Being Selected In Today’s Lineup