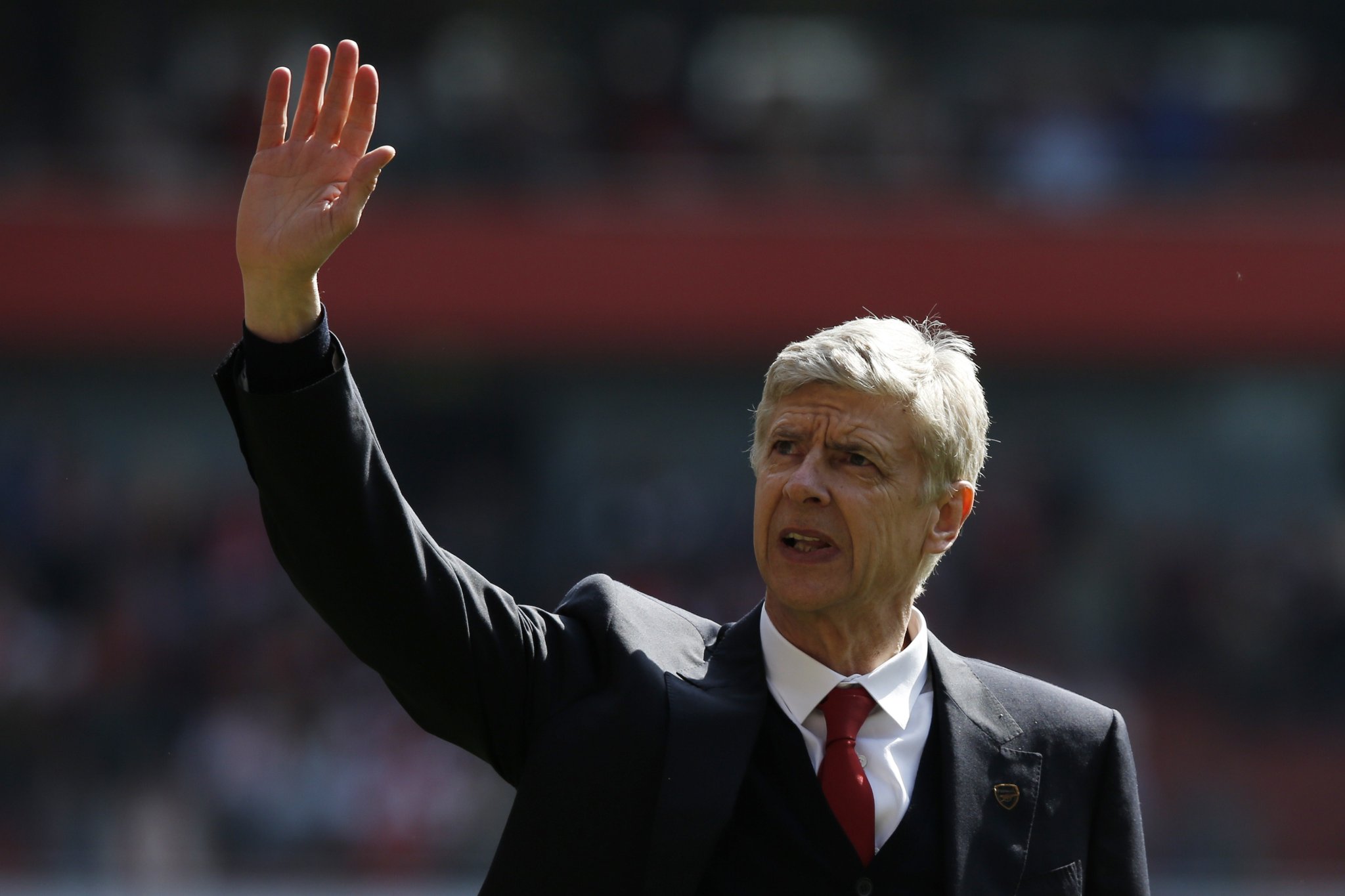 The gunners were today stunned with the news that their longest serving manager in history Arsene Wenger has decided to resign at the end of this season.

This news has come un expectedly because most of the Arsenal supporters were waiting to hear this when the season has already ended. The manager has spent 22 years at the North London club and he has formed a special connection with the club and it’s supporters in the 22 years they have been together.

The manager had an emotional farewell message to the fans;

“I urge our fans to stand behind the team to finish on a high. ’ To all the Arsenal lovers, take care of the club.” the Frenchman told Arsenal.com.

The Arsenal board will be busy this month as they look for a possible successor to Arsene Wenger who will leave office as soon as the season ends in the up coming months.

The manager will however wish to first take the gunners into the UEFA Champions League by winning the Europa League before he leaves the Emirates Stadium in a few weeks from now because we are in the closing stage of the season.