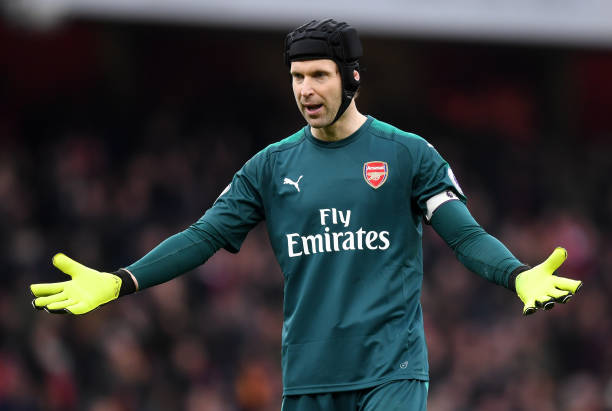 The gunners have under performed this season and most of the blame is  put on Arsenal goalkeeper Petr Cech who has been off form this season and has made a few clean sheets which has made the supporters believe that he is no longer at his best because he is now old.

It’s been reported by the Mirror that the Arsenal  is interested in signing Bayer Leverkusen goalkeeper Bernd Leno who has outstood for his club in this 2017/18 campaign and is much likely to take part in the 2018 WORLD CUP after Germany’s main goalkeeper Manuel Neuer looks set to miss the most precious football competition due to an injury.

It is reported that Arsenal’s transfers are now being taken care of by director of recruitment Sven Mislintat since the North Londoners haven’t appointed a new manager that will take over Arsene Wenger’s job so he is the man who believes that the gunners need to sign Bernd Leno because he could be a big upgrade on the current Arsenal squad.

Petr Cech is now 35 years old but will be celebrating his 36th birthday next week and most football analysts have for long been urging the gunners to get a new young vibrant goal keeper because the Czech Republican international looks worn out but Arsene Wenger was adamant to do that because he still believed in him.

It will be easy for the gunners to bring Bernd Leno to the Emirates Stadium because he has a buy out clause of around €25 million according to the Mirror and it’s a fair price since the transfer market has changed over the past few years where players are overpriced.