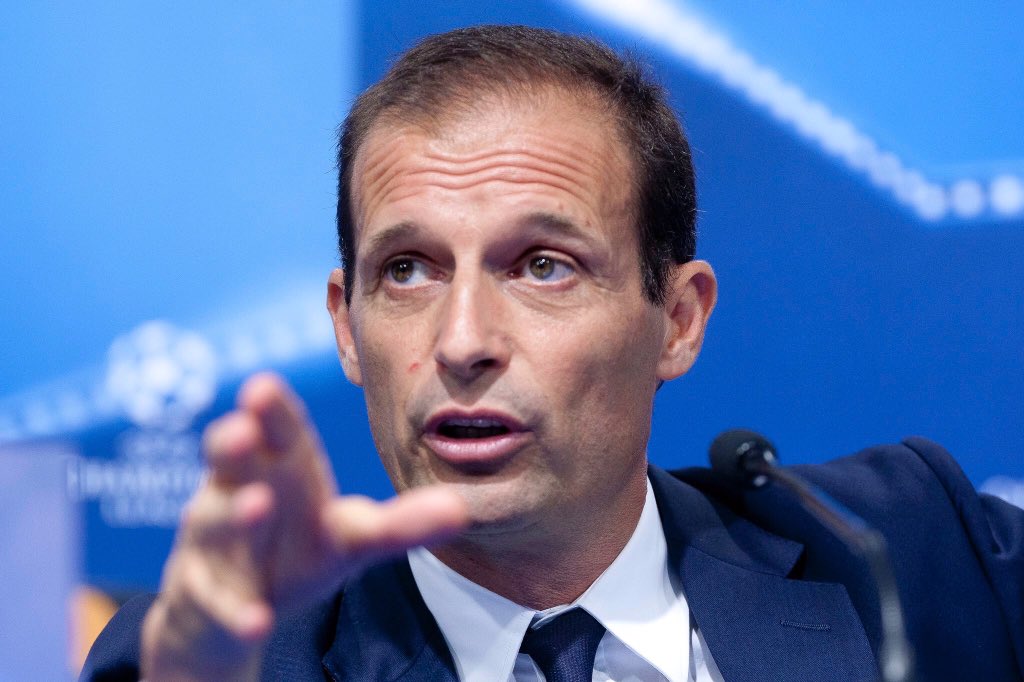 Arsene Wenger announced his decision to step down as Arsenal manager at the end of the season which got concluded yesterday when the North Londoners faced Huddersfield Town on Sunday. Max Allegri is one of the most favoured candidates to replace the Frenchman because he is stats show that he is qualified.

The gunners have however today received the worst news after Max Allegri indirectly ruled out a move to the Emirates Stadium in an interview he made and said that he wants to stay at Juventus.

“If they don’t sack me, I’ll stay at Juventus next year.” said Max Allegri.

The gunners won’t be happy to see this statement because he is the right man for the job according to the supporters who usually pick him in most polls as the best candidate to manage the North London club. Even though he says that the only way for him to leave Juventus is if he gets sacked by the Italian club but that’s impossible because the manager has helped them win the league title this season which is usually satisfying to most clubs.

Arsene Wenger leaves the North London club in the 6th position and UEFA Europa League football and it’s said that most managers are hesitating to managing the Arsenal team because it’s no longer a great club like it was in the past.

Report: PSG Want Jack Wilshere And He Is Interested