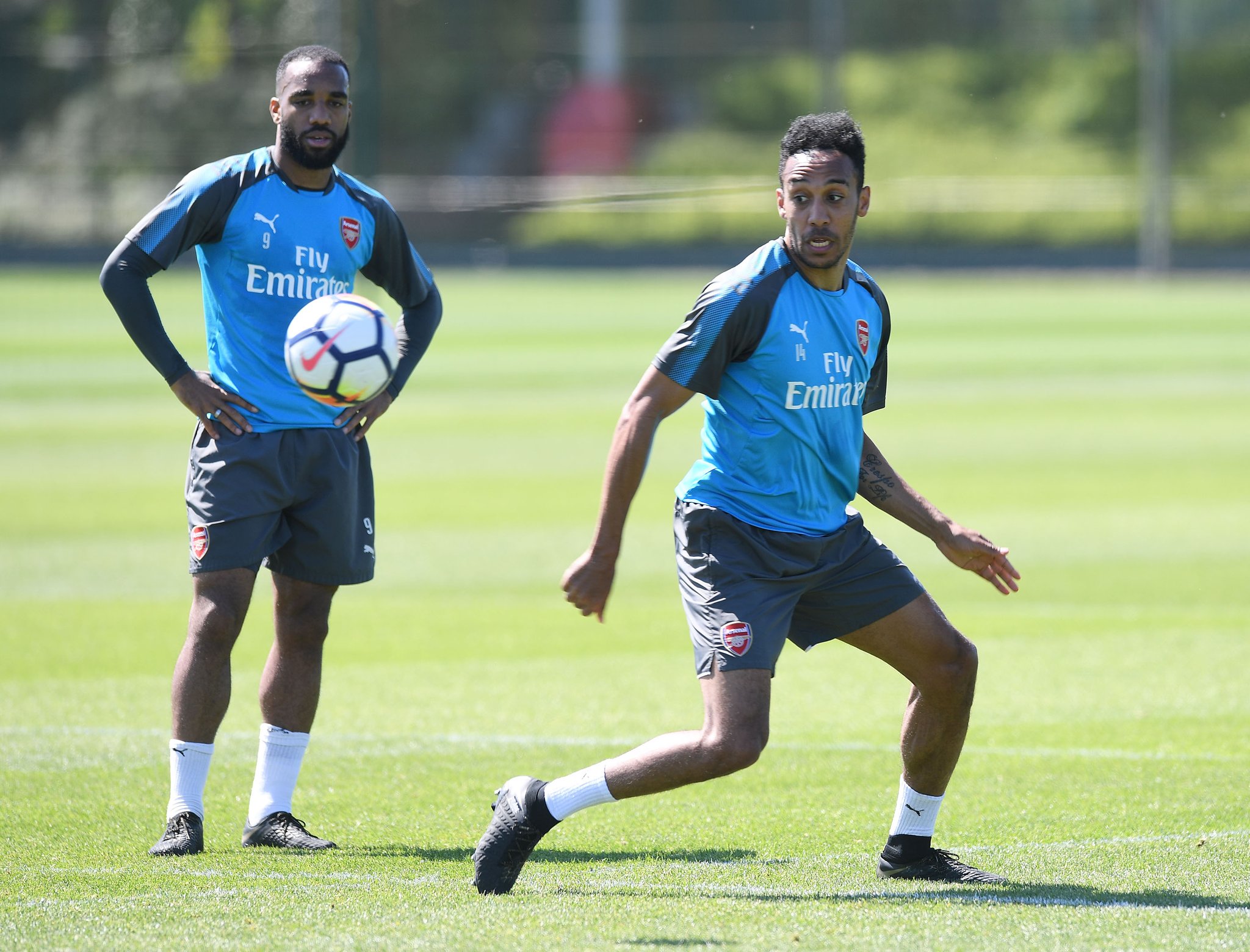 The gunners are going to play their last home match in this 2017/18 campaign and it’s been a disappointing season for the fans with many poor performances as well as saying good-bye to their long-term manager Arsene Wenger.

Arsenal play against Burnley today and the match will be starting in a few minutes from now and the North Londoners will be hoping to get a win today against the Clarets because it’s the last match home game for Wenger as a manager so it would be disappointing to see the gunners lost this one.

As you know the tradition, lineups are released one hour before the match so the Arsenal and Burnley lineups have been released so here they are.

It’s very surprising that Mesut Ozil will be missing Wenger’s last home match but there must be a suitable explanation after the match but the Arsenal supporters are happy that the manager has tried playing both Alexandre Lacazette and Aubameyang start the same time.

Arsene Wenger Reveals What He Will Miss Most