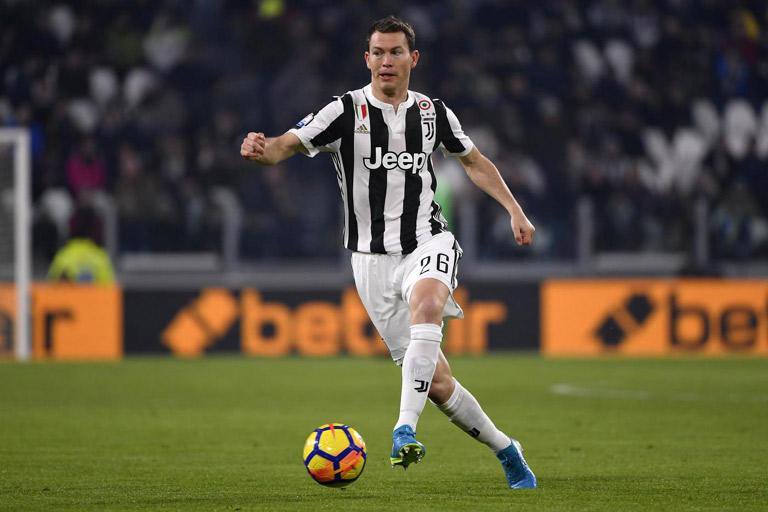 The summer transfer window has already opened in England and the gunners are already on the look out for new signings since they have also appointed Unai Emery as their next manager.

The North Londoners are said to be interested in signing Juventus right back Stephan Lichtsteiner whose contract will be expiring in July, Daily Mail claims that the gunners will have to battle with a number of European clubs who will also wish to get the player’s signature since he will be a free agent soon.

It is said that the gunners have shown concrete interest in the player and would like to sign him on a free transfer before the start of the World Cup because new Arsenal manager Unai Emery wants to secure his first signings before the World football competition starts in a few days from now.

The gunners already have Hector Bellerin who has been the first choice right back but he has under performed in the 2017/18 season, receiving much criticism from the fans who say he has lost his touch. Stephan Lichtsteiner is an experienced 34-year-old right back who will be a big competition to Bellerin who has played without care because no one is contesting him for his position.

Stephan Lichtsteiner Already In London To Complete Move To Arsenal