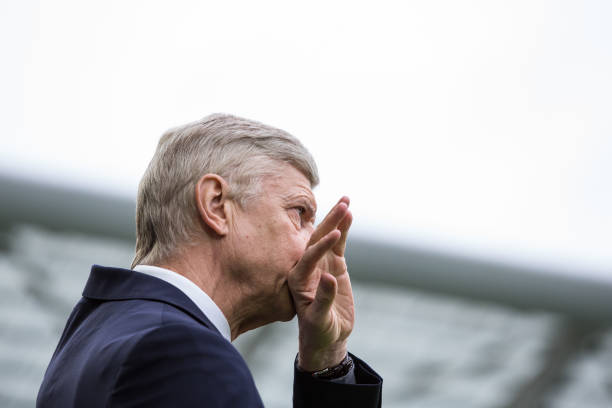 Arsene Wenger announced his decision to step down as Arsenal manager at the end of this season which ends in a few weeks from now.

Arsene Wenger’s final programme notes have been revealed and the manager says that what  he will miss is the competition in this job he had;

“What I will miss most about this job is the competition itself.” said Wenger.

“The collective feeling, the sharing of emotions with people you work on a daily basis. The desire to feel something together and the target you always have in front of you.”

The manager has spent 22 years as a manager of the gunners and has helped them three English Premier League trophies but his success ended after the invincible season where the Arsenal squad went the whole season un beaten.

So the gunners have failed to win the Premier League ever since 2004 and Wenger has faced a lot of criticism in all those years but he finally called it quits this season after many considerations with the club according to him.