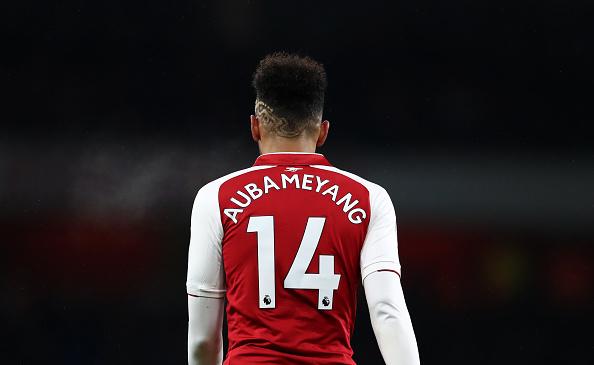 Arsenal signed Pierre-Emerick Aubameyang in the January transfer window after he was a goal scoring machine in the German Bundesliga and he has already showed his quality to the Arsenal fans after he impressed in his first few months at the Emirates Stadium.

The Gabonian international is one of the most experienced strikers in Europe as he has scored over 20+ goals in each season but he failed last season at Arsenal because he only played half of the season but he still was impressive as he scored 10 goals and made four assists.

Aubameyang has said that he became a footballer because of his father who was also a footballer.

“I do think that I’m a footballer now because my father played the game, I remember I loved it when I first went to see him play.” Aubameyang told the Arsenal press.

The striker stays that he was influenced by his father to become a football player and he has accomplished his father’s dream as he has become one of the most popular players in the world.

Aubameyang has formed a great bound with the Arsenal fans in the few months he has been at the club and the Gabonian international has already become one of the most important players at the Emirates Stadium.